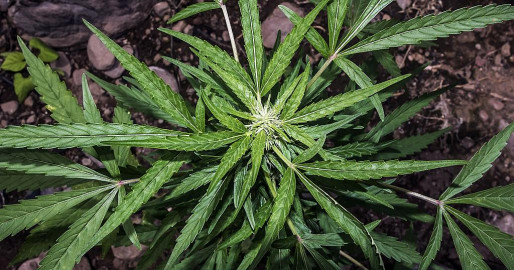 The Government has asked the court to dismiss a case by the Rastafarian Society of Kenya seeking to lift the law criminalizing the use of marijuana, arguing that controlling the use of cannabis does not amount to discrimination.

Through the Attorney General, the government argues that the petitioners’ assertion that the new constitutional dispensation permits them to use cannabis and/or any narcotic and psychotropic substances for religious reasons is without any legal basis.

While responding to the case, the State says there is no evidentiary material that has been adduced to demonstrate the nexus between the use of cannabis or any narcotic and psychotropic substances and good reasoning or cosmic consciousness by a person.

The Attorney General says that public health needs to be balanced against the sectarian interests of the Rastafarian and their members in order to determine whether limitation of any of their rights with respect to the use of cannabis is justified.

“The State has an obligation to ensure that the right to basic health and clean environment is achieved. The harmful effects of cannabis products are relevant in determining the lawfulness of the control of its use adding that Health consequences of cannabis consumption, both to smokers and to the general public is a relevant consideration,” reads court papers

The Attorney General, in an affidavit by Michael Maurice Ogosso, says the challenged law has been in force since 1994 and that challenging it at this time should not be a matter of life and death.

The petitioners and their members do not lawfully fall within the category of people described as “marginalized group” within the meaning and tenor of Article 260 of the Constitution.

In the petition filed in May this year the Rastafarian Community maintain that they use bhang or cannabis by either smoking, drinking, eating, bathing and/or burning of incense for spiritual, medicinal, culinary and ceremonial purposes as sacrament to manifest their faith.

They further argue that Rastafarians are a marginalized group that is apolitical thus politically powerless and often subjected to prejudice, intimidation, unwarranted searches of their persons and their homes and prosecutions because of their spiritual use of cannabis in their private homes or designated places of worship yet the use of herb or cannabis is grounded in biblical redemption and deliverance.