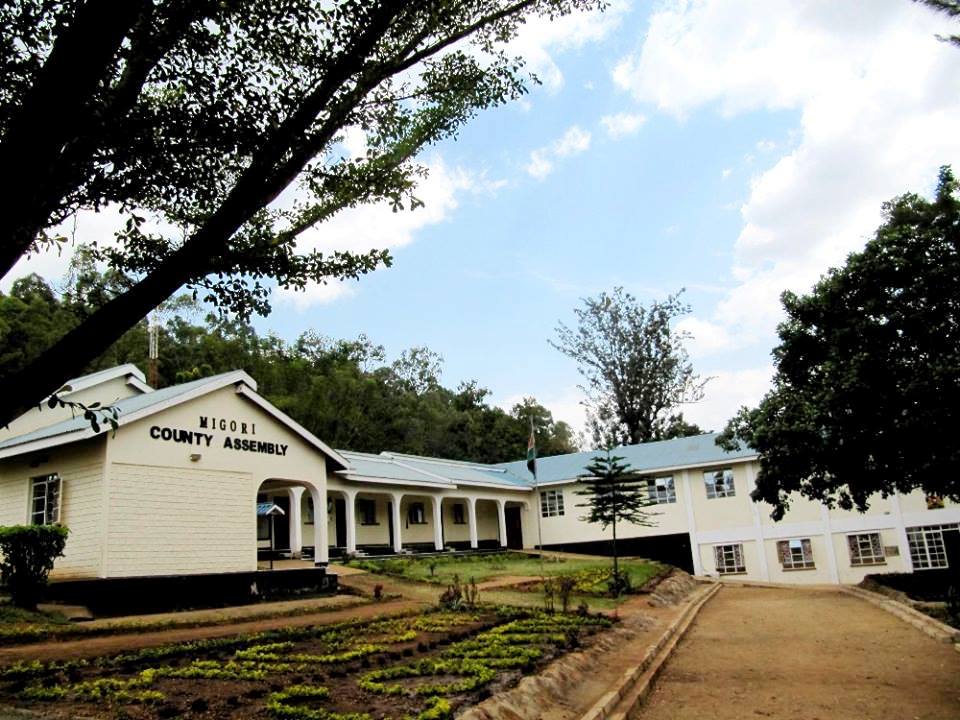 A court has nullified the nomination of 12 Members of County Assembly nominated by the Orange Democratic Movement (ODM) Party to the Migori County Assembly.

In his judgment, Rongo Magistrate Ryamond Langat on Thursday said ODM did not honour the directive given by the political parties’ tribunal that directed the party to harmonize the nomination list before submitting it to the electoral commission.

Justice Langat said the magistrate court has no power to overturn the decision of the political parties’ tribunal which nullified the list and ordered for a harmonized one.

The court, however, upheld the nomination of the third respondent, Philister Atieno, who was nominated to represent persons living disabilities.

The respondents through their lawyer Christopher Oyieko said they would appeal the decision of the court.

The election petition was filled by nine voters in Migori County who were challenging the criteria used in nominating 13 MCAs to Migori County Assembly by ODM.

In their petition, the petitioners want the party nomination list be harmonized by the ODM party