All systems go ahead of 2021 KBF Inter-County playoffs 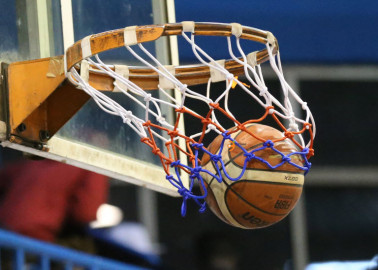 Dream Girls who clinched the Nairobi region title a fortnight ago by edging out Zetech University Sparks 44-31 in a best of five series will fancy their chances at the four promotion slots that will be up for grabs in the round-robin tournament that culminates on Sunday.

KBF competitions secretary Joseph Amoko told Citizen Digital that four teams will earn promotions to the KBF Women’s premier league instead of two after two sides dropped out this season.

The withdrawal of Riara University and United States International University (USIU) from the top-tier league reduced the teams to ten and the federation will promote four instead of two to push the number back to twelve.

“We normally promote two teams but at the moment we have two unoccupied slots in the top tier.

“We intend to use the three-day tournament to get four teams that will restore the normal composition of twelve teams in the women’s premier league.”

Amoko says all participants have confirmed their attendance with tip-off set for today morning.

The tournament will involve teams from all counties that run professional leagues across the country.

Elsewhere, the 2021 post-season playoffs that were initially slated for early December have been pushed to next year as three participants are engaged in continental assignments.