October inflation cools down to 6.5% on fuel price cuts 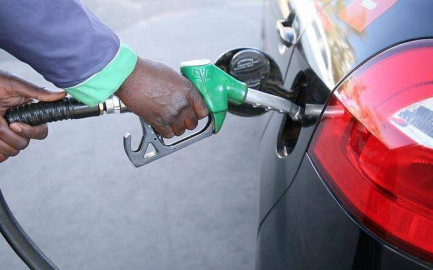 The cost of living has eased off slightly in the closing month of October with inflation in the period coming in at 6.45 per cent from a higher 6.91 per cent in September.

This is according to new data from the Kenya National Bureau of Statistics (KNBS) which premises the lower cost of living on the recently implemented lower fuel costs.

Subsequently, the transport index which makes up slightly under 10 per cent of the standard consumer basket eased by 0.35 per cent indicating lower travel costs in the aftermath of the fuel costs cut on October 14.

During the last maximum pump price review by the Energy and Petroleum Regulatory Authority (EPRA), the cost of petrol, diesel and kerosene fell by 3.69, 4.29 and 6.51 per cent.

This is following the reinstatement of the petrol price stabilization mechanism to help cushion Kenyans against high landed costs for petroleum imports.

In spite of the general slump in the cost of living, pressure in the costs of certain classes of products has persisted.

For instance, the food and non-alcoholic beverages index has increased by 1.11 per cent in the period with the price of basic food items on the rise including sifted maize flour, beef, tomatoes, onions and sugar.

Further, gas prices have remained on the rise pushing up the housing, water, gas and other fuel’s index by 0.67 per cent.

At 6.45%, October has the lowest rate of inflation inside four months since June.