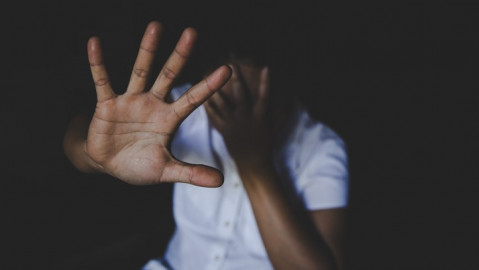 A section of leaders from Baringo County have expressed concerns over continued cases of Gender Based Violence (GBV) in the region with a majority of the cases going unreported.

The leaders observed that there were increasing cases of violence against men meted on them by women, but due to cultural beliefs and traditions, such cases are not reported and hence victims suffer in silence for fear of stigmatization.

Speaking on Wednesday during a fete to mark the ongoing two-week awareness cam­paign against GBV at Kabel trading centre, they similarly noted that cases of early marriages, Female Genital Mutilation and sexual violence, including rape, defilement and sodomy, are also common in the county.

The leaders are calling for concerted efforts to tackle the vices.

Marigat Sub County Administrator Hellen Juma, Muchungoi Officer Commanding Station (OCS) Simon Nduirangu, among others, have condemned the crimes and termed some of the cultural practices as dated, challenging residents to embrace education and modern living.

They further urged residents to report such cases to the relevant authorities.

The leaders lamented that apart from the sexual offences crimes, the number of men being battered by their wives was increasing, but victims often opts to remain silence, and at extreme effects, they commit suicide for fear of living with the trauma and stigma from the community.

Reports indicated that about 85% of women and girls experience various forms of violence against them, although the majority of the cases are not reported due to lack of service providers and stigma.

In some cases, the violence inflicts life-threatening injuries and psychological trauma.

The Baringo leaders have called for concerted efforts from all stakeholders to end the vices which they observed causes sufferings to not only women but also men.