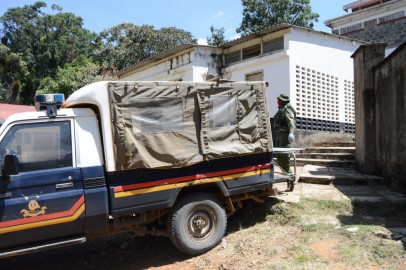 A man has been hospitalized in Busia after being beaten by an enraged mob for allegedly raping a physically challenged woman.

According to a statement from the Directorate of Criminal Investigations (DCI), George Ouma crept into the victim’s house after her caregiver left at around 6pm.

Ouma is said to have forced himself on the woman despite her screams for help.

“Luckily, her brother who had just rushed to nearby Mundika market to buy vegetables, came back only to find the man in the beastly act,” said the DCI.

“Together with other angry villagers from Esikulu, they descended on the suspect with blows and kicks attracting the attention of police officers from the local patrol base.”

The officers then rushed to the scene and rescued the suspect from the mob, upon which they rushed him to Busia county hospital.

Ouma is presently receiving treatment and being accorded the necessary medical procedures for a strong rape charge to be brought against him.