Majority of Kenyans to spend less than Ksh.5,000 on Christmas festivities - Survey 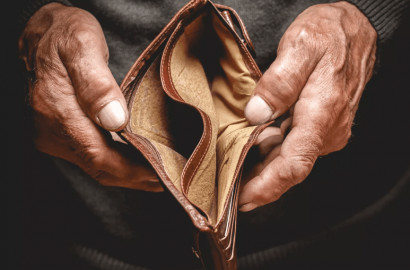 The majority of Kenyans plan on spending Ksh.5,000 and below on Christmas festivities this December according to a new survey by Viffa Consult.

54 per cent of surveyed Kenyans plan to spend just under Ksh.5,000, mirroring the impact of reduced disposable income and job cuts over the past two years.

The projected low spend by Kenyans on Christmas festivities reveal the strain faced by households in what has been a tough year characterized on one hand by falling incomes in the backdrop of the COVID-19 pandemic and rising living costs on the other.

Already Kenyans online have been making fun of their predicament with memes such as ‘How to enjoy the whole of December with just Ksh.1,000’.

Viffa Consult's previous two surveys on holiday spending in 2019 and 2020 has pointed to a trend in reduced spending to mirror the tough economic times.

This year, the survey anticipates spending of up to Ksh.5,000 to increase again by 46 per cent to accommodate the sharp increase in the number of Kenyans spending less for the holidays.

Food and drinks will remain the biggest spend ticket for the festivities ahead of books and stationary, electronics, kids toys, clothes, travel & accommodation and school items.

Meanwhile, most of the goods and services bought will fall under the personal use and consumption bracket ahead of spending on extended family members, school shopping and charity.

The expected frugal spending is expected to impact retailers who are set to see reduced sales turnovers for the traditionally high spending season.