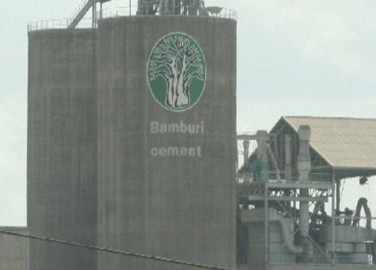 The current non-executive director expected to take over from Grace Olouch who resigned as a Director of the company and from the CFO post at the end of last year.

Karalis who also replaced Olouch as a director on Bamburi’s board joins the company from its parent firm Holcim Group where he has been serving as CFO for the group’s business in East, South Africa and the Indian Ocean from the company’s South Africa office.

The Greek national holds over 17 years of experience in finance and corporate leadership having first joined the Holcim Group in 2007 from PwC.

At the same time, Karalis has held various finance positions in the Group in Athens, Paris and Switzerland.

He holds a Master’s degree in international banking and finance from the JM University and is a member of the Economic Chamber of Greece.