Two Class 8 pupils injured after fighting over DJ in Lamu 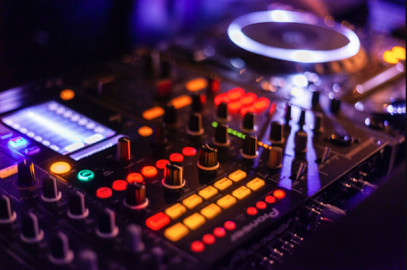 Two Class Eight pupils from Kizingitini Kisiwa Primary School in Lamu East are nursing injuries after engaging in a physical altercation allegedly over a man.

The two minors, both aged 16, are said to have started fighting over the man, a local disk jockey, in class on Saturday.

According to reports, one of the pupils sparked the altercation after attacking her classmate with a hoe, cutting her face in the process.

The assaulted girl then retaliated by cutting her attacker on the arm with a knife.

The pair is currently being detained at Kizingitini Police Station pending arraignment in court after being rushed to hospital where their wounds were tended to.

Police have since launched investigations into the incident to determine the exact reason behind the squabble with the DJ who is currently in hiding.