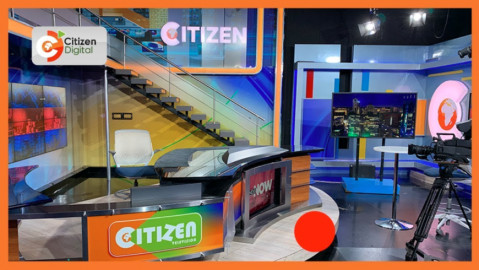 Citizen TV’s YouTube channel has become the first in the country to surpass the elusive 1 billion views mark.

The YouTube channel was created on August 7, 2008 and boasts 3.1 million subscribers.

Citizen TV, which is the flagship brand under the Royal Media Services (RMS) umbrella, is the country’s leading media news station, according to previous separate surveys by both the Media Council of Kenya (MCK) as well as GeoPoll

RMS late last year also launched the Citizen Digital App, which brings together all the company’s offerings on one platform.

At no cost, consumers of the app enjoy a wide range of diverse offerings including  digital exclusive stories, extended coverage of news events, as well as a range of podcasts.

According to a report by the Reuters Institute for the Study of Journalism released last week, Citizen Digital is also the country’s online news platform with the highest weekly reach among consumers.

The report stated that 57 per cent of the respondents visited the platform in 2021, with 46 per cent frequenting the news site at least three days a week.