Bomet: Probe after man who claimed to have been kidnapped over Ksh.450K debt returns home 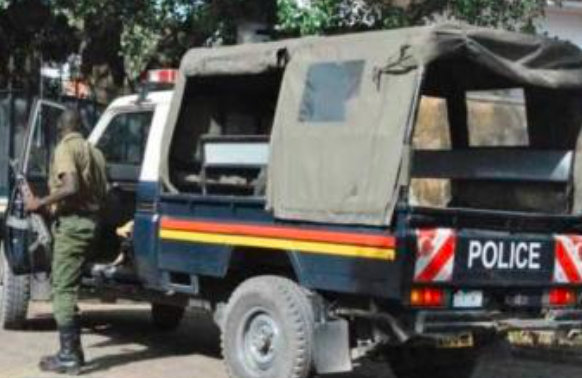 Police in Konoin, Bomet County are investigating an incident where a 40-year-old man resurfaced at his home after claiming that he had been kidnaped.

Benard Lang’at Cheruiyot was seen on Tuesday at his home in the Toboino area after missing for 6 days after his alleged abduction.

According to a report filed at Konoin Police Station, Lang’at’s father, Samuel Kiprotich, reported that his son had gone missing and that unknown people were calling him demanding Ksh.450,000.

The alleged abductors reportedly claimed Lang’at owed them the amount.

When confronted after resurfacing, Lang’at claimed he was arrested for undisclosed reasons and had been in custody at the Kisii Police Station.

Benson Lang’at, his  accomplice has been ordered to present himself at Konoin Police Station for further investigation.

Lang’at had been operating a chemist shop at Toboino trading center before he disappeared hassteriously.

He has yet to record a statement with police.