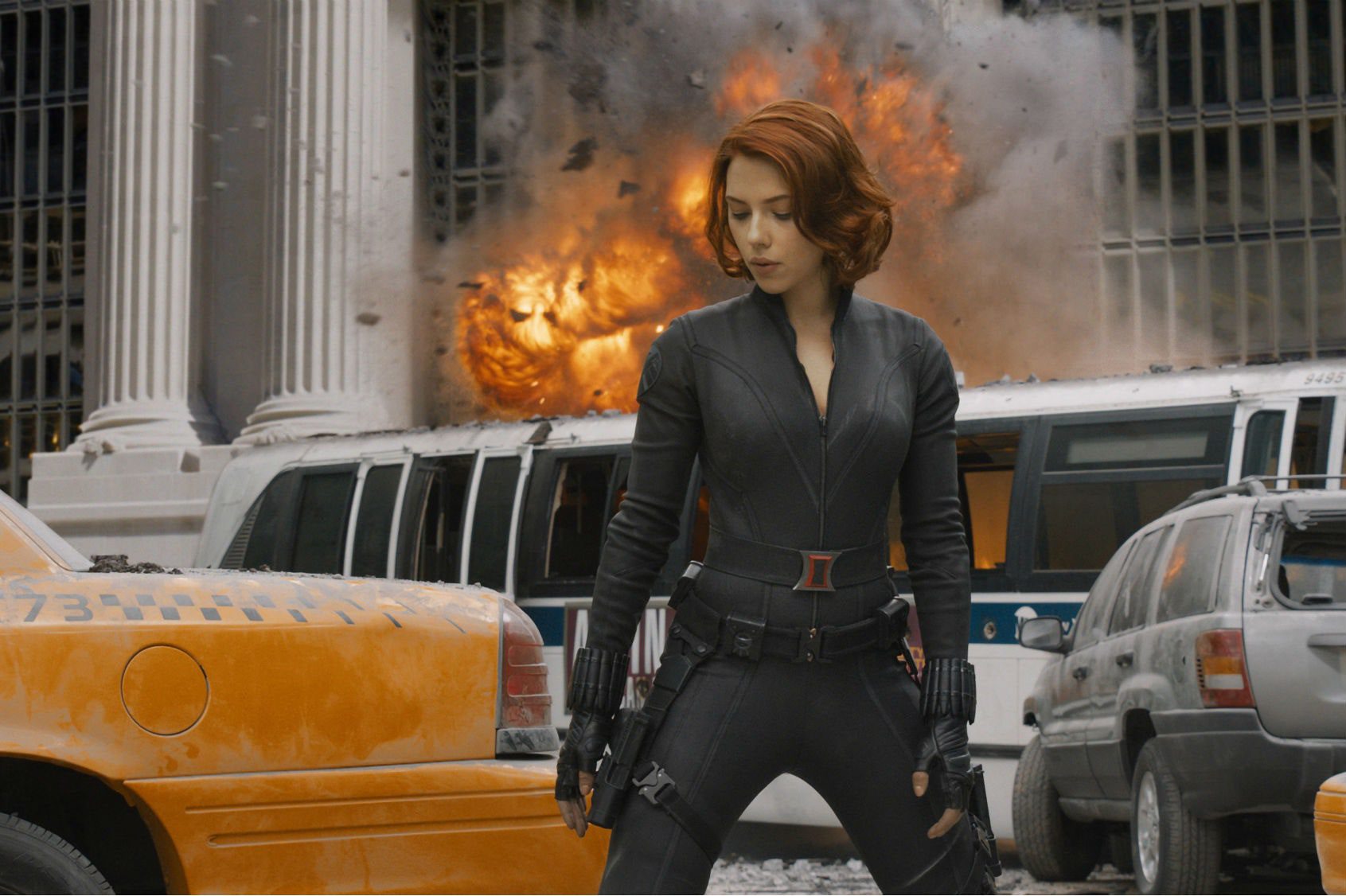 One of Marvel’s biggest stars is suing Disney.

The film was released simultaneously on the service and in theaters, which the suit claims broke an agreement between the star and the company. The suit alleges that Johansson agreed that her salary for the film would be based, in large part, on the film’s box office haul.

“To maximize these receipts, and thereby protect her financial interests, Ms. Johansson extracted a promise from Marvel that the release of the picture would be a ‘theatrical release,'” the suit claimed. “As Ms. Johansson, Disney, Marvel, and most everyone else in Hollywood knows, a ‘theatrical release’ is a release that is exclusive to movie theatres. Disney was well aware of this promise, but nonetheless directed Marvel to violate its pledge and instead release the picture on the Disney+ streaming service the very same day it was released in movie theatres.”

Disney (DIS) responded on Thursday saying that “there is no merit whatsoever to this filing” and that the suit is “especially sad and distressing in its callous disregard for the horrific and prolonged global effects of the COVID-19 pandemic.”

“Disney has fully complied with Ms. Johansson’s contract and furthermore, the release of ‘Black Widow’ on Disney+ with Premier Access has significantly enhanced her ability to earn additional compensation on top of the $20 million she has received to date,” a Disney spokesperson said in a statement.

The Wall Street Journal was the first to report the news.

The suit comes at a pivotal moment for Hollywood, as the pandemic has accelerated several trends at once. Streaming has become the focal point of Hollywood while movie theaters and the box office struggle to return to normalcy following a pandemic that ravaged its business.

Disney made big waves when it announced in March that “Black Widow” would be released on Disney+ for an extra charge and in theaters simultaneously. The film had been delayed multiple times because of the pandemic. It was originally set to be released in May of 2020.

While other studios have done a same-day streaming and theatrical releases, the “Black Widow” news stood out because Marvel is the biggest blockbuster brand in all of Hollywood, bringing in nearly $23 billion at the global box office since 2008.

Its July 9 release was an immediate success for Disney, in theaters and streaming, bringing in $80 million in its North America opening in theaters and $60 million globally on Disney+. The film’s momentum has slowed down since and now stands at roughly $318 million worldwide, according to Comscore (SCOR). That’s not a huge take for a Marvel film.

‘Black Widow’ is a big hit in theaters and on Disney+

Other issues have arisen as studios shifted their major blockbusters to streaming as the pandemic continues. Case in point: Warner Bros. reportedly paid star Gal Gadot and director Patty Jenkins each more than $10 million as the studio released “Wonder Woman 1984” on streaming service

“It’s no secret that Disney is releasing films like Black Widow directly onto Disney+ to increase subscribers and thereby boost the company’s stock price — and that it’s hiding behind Covid-19 as a pretext to do so,” John Berlinski, attorney for Johansson, told CNN Business. “But ignoring the contracts of the artists responsible for the success of its films in furtherance of this short-sighted strategy violates their rights and we look forward to proving as much in court.”

He added that this will “surely not be the last case where Hollywood talent stands up to Disney and makes it clear that, whatever the company may pretend, it has a legal obligation to honor its contracts.”