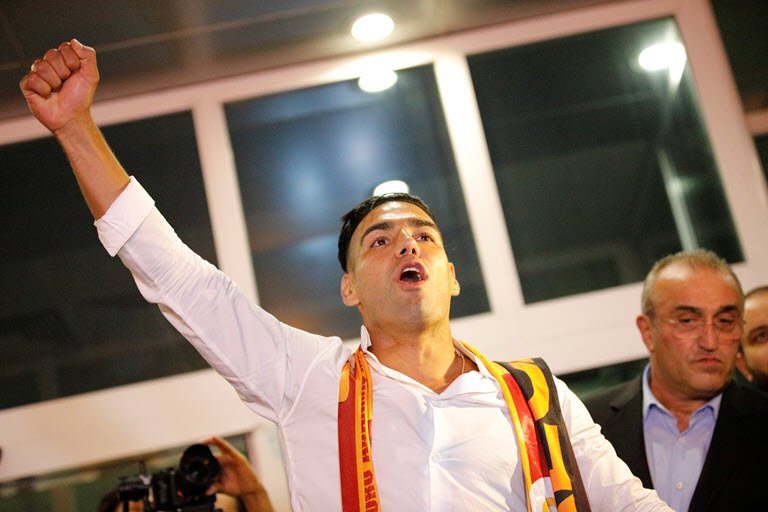 Colombian forward Radamel Falcao signed for Turkey’s Galatasaray from Monaco in a three-year free transfer deal, the Turkish side said late on Monday, adding that the striker would be paid Sh567 million each season.

Falcao left Atletico Madrid after two seasons in 2013 to join Monaco for a club record Sh6.8 billion. After spending the next two seasons on loan at Manchester United and Chelsea, he returned to Monaco in 2016 and led them to the Ligue 1 title in 2017, netting 67 goals in 101 appearances for the club.

Ahead of his landmark transfer to reigning Turkish champions Galatasaray, Monaco had refused to extend the 33-year-old’s contract, which was due to expire in one year. 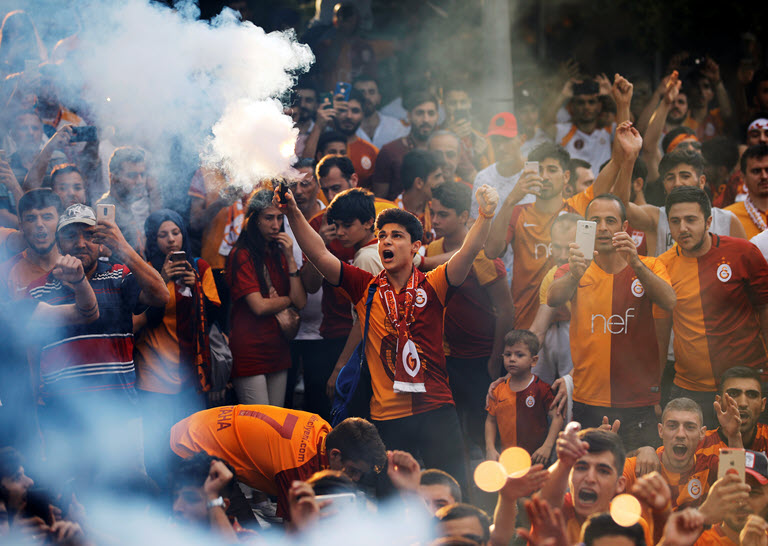 More than 25,000 flag-waving, cheering fans welcomed Falcao in Istanbul on Sunday, as the striker arrived to sign his new deal with Turkey’s most decorated side.

Late on Monday, the hashtag #MissionFalcaoComplete became the top trending topic on Twitter in Turkey.

Before Monaco, Falcao played for Argentina’s River Plate from 2005 to 2009 and Porto from 2009 to 2011. He then played for Atletico Madrid from 2011 to 2013. Falcao won the Europa League with Porto and Atletico in consecutive years.

After Monaco’s victory against Sampdoria earlier this month, Falcao signalled that he would consider possible transfer offers.

“I have one year left and the club has not offered me an extension. I am evaluating the offers that I have been offered,” he told reporters after the match.

Monaco has given the green light to Falcao’s free transfer after earlier signing French striker Ben Yedder from Sevilla for Sh4.5 billion.