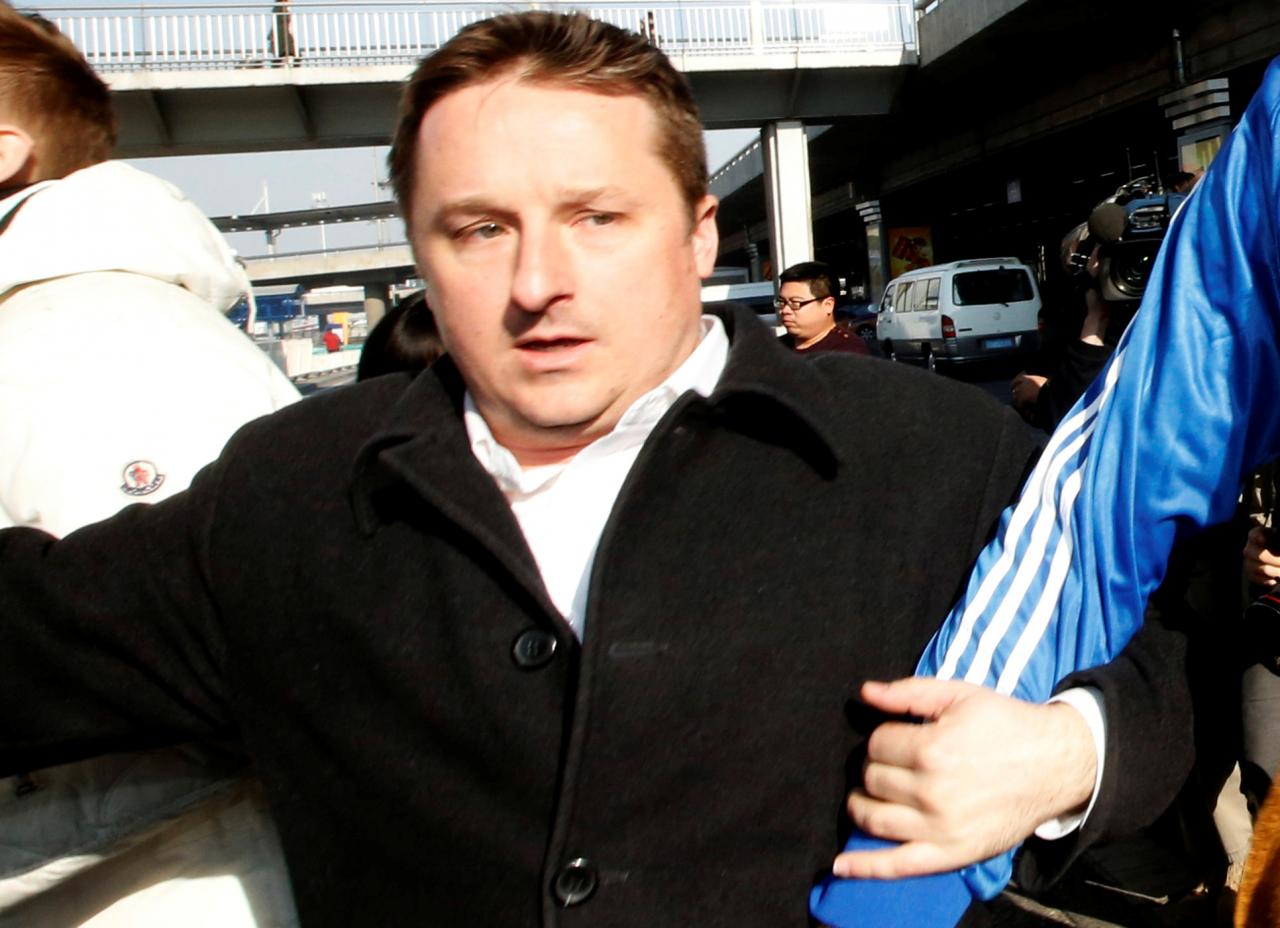 Canadian Foreign Minister Chrystia Freeland on Wednesday warned the United States not to politicize extradition cases, a day after President Donald Trump said he could intervene in the affair of a Chinese executive detained in Canada at Washington’s request.

Freeland also told reporters that a second Canadian citizen could be in trouble in China. Authorities in China are already holding former diplomat Michael Kovrig, who was detained on Monday.

Officials say China had so far not linked Kovrig’s detention to the arrest in Vancouver on Dec. 1 of Huawei Technologies Co Ltd Chief Financial Officer Meng Wanzhou, which infuriated Beijing. But Canadian diplomatic experts have said they have no doubt the two cases are linked.

U.S. prosecutors accuse Meng of misleading multinational banks about Iran-linked transactions, putting the banks at risk of violating U.S. sanctions. She has said she is innocent.

Trump told Reuters on Tuesday he would intervene in the U.S. Justice Department’s case against Meng if it would serve national security interests or help close a trade deal with China.

Freeland said it was obvious the legal process should not be hijacked for political purposes and that Meng’s lawyers would have the option of raising Trump’s remarks if they decided to fight extradition.

“Our extradition partners should not seek to politicize the extradition process or use it for ends other than the pursuit of justice and following the rule of law,” she said when asked about Trump’s comments.

Her words mark another potentially difficult moment in ties between Canada and the United States, which were heavily strained during more than a year of talks to negotiate a new North American trade pact.

Others also questioned whether Trump might be misusing the extradition request.

“This is a legal issue and one that appears properly executed but your comments can only diminish an important extradition agreement,” said Bruce Heyman, an ex-U.S. ambassador to Canada who was appointed by President Barack Obama, Trump’s predecessor.

Meng was released on bail by a Canadian court on Tuesday and is next due to appear before a judge on Feb. 6.

The United States has not yet made a formal extradition petition. Once it does, if a Canadian judge rules in favor of the request, Canada’s justice minister must decide whether to extradite Meng to the United States.

Canadian government officials earlier told a briefing that Meng had many legal options to fight extradition and the process could take years.

The justice minister could deny the U.S. request if they deem “it has been made for an improper purpose,” said one official.

The Meng affair has soured Canada’s ties with China at a time when Ottawa is trying to boost bilateral trade.

Freeland expressed deep concern over the Kovrig case and said a second unnamed man had called Canadian authorities to say Chinese officials were asking him questions.

“We have not been able to make contact with him since he let us know about this,” she said.

“We are working very hard to ascertain his whereabouts and we have also raised this case with the Chinese authorities.”

The government officials said they had seen an uptick in anti-Canadian sentiment online and in China and have communicated concerns about diplomatic staff safety to the Chinese government, which beefed up security in response.

“We have in general informed our personnel in Beijing and in our consulates to take extra precautions,” an official said.