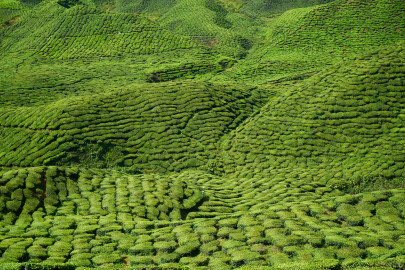 The Kenya Tea Development Agency (KTDA) has declared Ksh.21.6 billion as the second payment to farmers for the financial year ended on June 30, popularly reffered to as the bonus.

The final sum payable is however Ksh.6 billion lower than the Ksh.27.6 billion paid last October which mirrors the continued treacherous run for tea prices at the Mombasa action.

KTDA says farmers can expect the funds to reflect in their bank accounts by the end of this week.

Tea prices have continued to take a battering at the Mombasa auction largely as a factor of oversupply in the international market.

For the new KTDA management, the lower pay out will a slap on the face as it had hoped to beat last year returns to farmers on reforms.

Even so, the management has affirmed greater proceeds in October 2022 on new changes including largely, the setting of a minimum reserve price of $2.43 (Ksh.269.73) per kilo for all KTDA sold teas at the Mombasa auction.

“The KTDA-managed factories are already enjoying higher prices at the auction following the introduction of the minimum reserve price. This is expected to transalate to higher earnings next year,” KTDA said in a statement on Wednesday.

In line with recent declaration including the setting aside of Ksh.1 billion in the upcoming Supplemenatary Budget to support the tea fertilizer subsidy program, KTDA says a 50 kilo bag of ferterlizer will sell at Ksh.600.