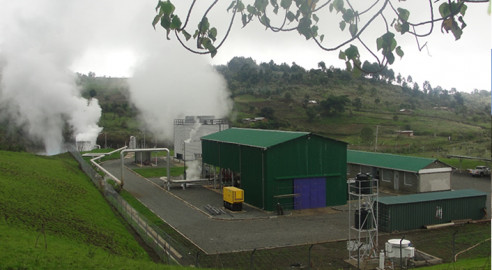 At present, Eburru Hill has a generation capability of 2.44 megawatts (MW) and is to be a single well geothermal plant upon construction.

The plant is however set to be upgraded to 25MW while the entire Eburru geothermal field is estimated to have a potential of more than 50MW.

The firm further owns 15 wellheads generation plants (geothermal plants with a single steam well) including Eburru and fourteen others at Olkaria.

The plants have a combined generation capacity of over 700MW.

KenGen has been keen on increasing its share of renewable energy sources in electricity generation including the drilling of more geothermal wells.