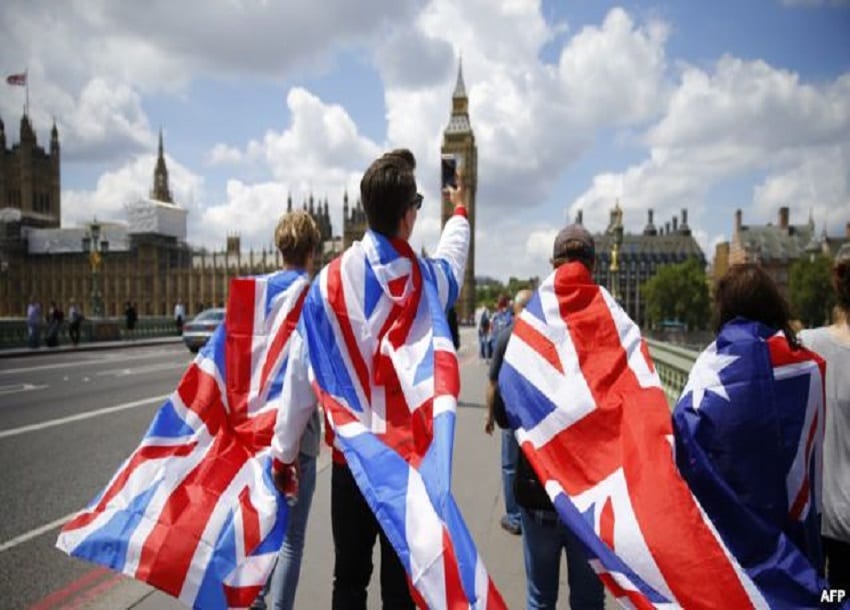 President Barack Obama has made forging sweeping trade deals with the European Union and the Asia-Pacific region a top foreign and economic policy goal for the final months of his presidency.

He has been a staunch advocate for what he says are the overwhelming benefits of global trade pacts, refuting claims by opponents that big free trade zones result in job losses, the loss of consumer and environmental protections, and protections for workers’ rights.

But last Thursday’s stunning vote by Britain to leave the European Union, referred to as “Brexit,” may have crushed any remaining hopes of success for this president’s trade pact plans.

Official reaction from the Obama administration has been cautious.

Deputy White House Press Secretary Eric Schultz said Monday that U.S. Trade Representative Michael Froman and his team are working right now to evaluate what the impact of the Brexit vote will be on the Transatlantic Trade and Investment Partnership, known as T-TIP. He said the administration has worked with the European Commission for several years on the pact, making great progress, and that the talks already are at an advanced stage.  He said now that the U.K. has voted to leave the EU, the U.S. may need to start separate talks with Britain.

A number of analysts say it would be virtually impossible for the European Union to finalize complicated trade negotiations with the United States, with one of its three biggest members now in the process of detaching itself. Philippe Le Corre, a visiting fellow in the Center on the United States and Europe at the Brookings Institution, said in an interview with VOA that the Brexit vote is the most dramatic blow to T-TIP, which already was unpopular with many voters in a number of European countries. He added that with presidential elections in France and general elections in Germany in 2017, it is very unlikely T-TIP can go forward.

“Basically it is not a good time to make long-term decisions when such a drama has taken place in Europe,” said Le Corre.

President Obama’s plan was to cement U.S. access to a unified European market with 450 million consumers, and then move to finalize the Trans-Pacific Partnership, or TPP, creating a huge trading zone in Asia and the Pacific. But Brexit appears to have stopped the first part of that plan in its tracks.