Migori on high alert over outbreak of blackquater disease 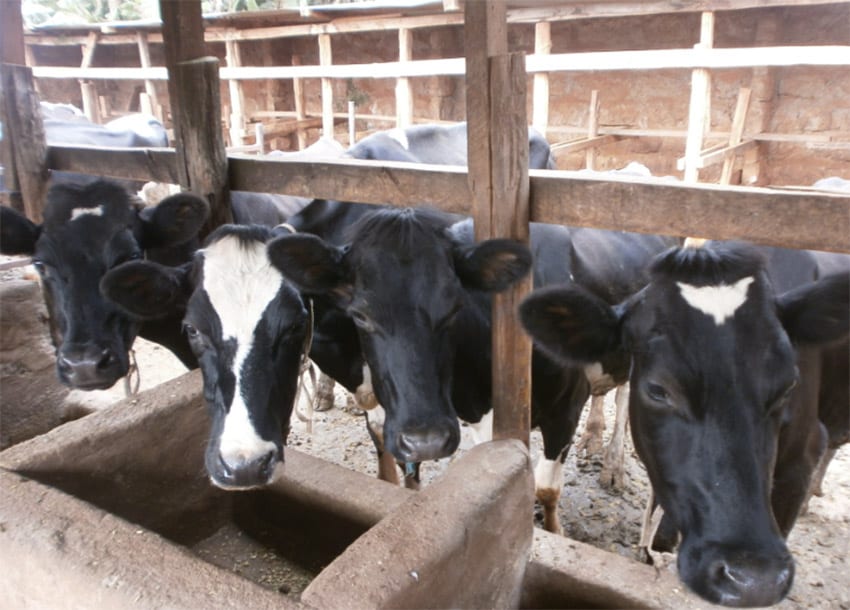 The Ministry of Livestock in Migori County has issued a quarantine following the outbreak of blackquater disease that has killed over 20 cattle in Kuria East.

Livestock CEC Valentine Ogongo said the county intends to limit the movement of cattle, especially along the Migori-Trans Mara border, to avoid the spread of the disease.

Ogongo stated that they had dispatched a team of veterinary officers to investigate and carry out vaccination in Kuria East sub-county where the blackquater disease was reported.

According to the CEC, the disease must have emanated from Trans Mara region as it has so far affected the areas bordering Migori and Narok Sub County.

Ogongo said the disease kills within 12 hours, urging farmers to be keen in detecting the symptoms earlier enough.

The CEC has also called on both crop and livestock farmers to continue engaging the department in issues pertaining livestock and crops so that such disease outbreaks can be addressed before causing loss to the farmers.