Baringo: Man arrested for killing brother with an arrow over beehive inheritance 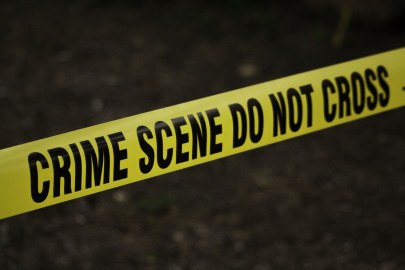 An 18- year old man was on Sunday arrested for allegedly killing his elder brother following a tussle over the inheritance of a beehive in Baringo County.

According to the Directorate Criminal Investigation (DCI) report, the suspect, Alex Kalemaa Kiptoi,  shot his brother Joseph Kipsingor Kiptoi with an arrow accusing him of taking the lion’s share of over 40 beehives their late father left them.

“Angered by his elder brother whom he accused of denying him his rightful share of his inheritance, Alex shot him with an arrow on his right thigh and left him to bleed to death,” read the statement.

The DCI statement further explained that the hideous act which led to tension among the villagers, occurred in Kapndasum village in Koituimet sublocation in Mogotio.

Detectives from Mogotio Police Station processed the scene and were able to recover crucial exhibits as well as arrest the perpetrator.

The body of the deceased was moved to the Eldama Ravine Mortuary.