Stars train in Bahar Dar, to land this afternoon 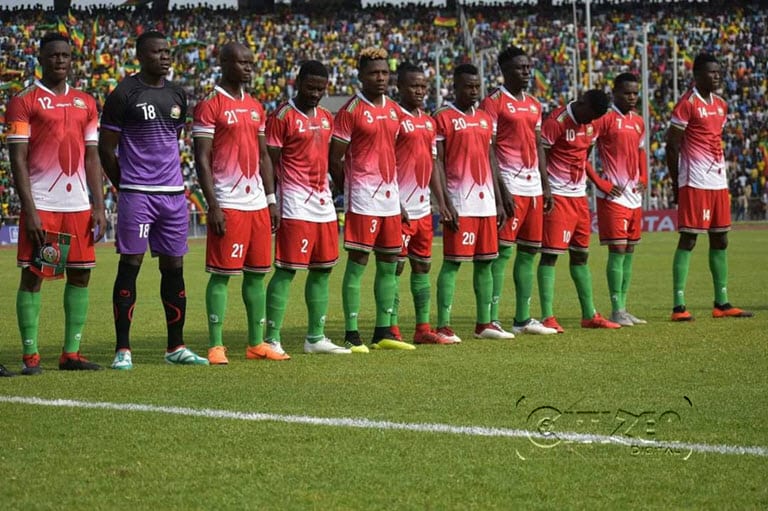 Harambee Stars players and technical bench officials will  jet back this afternoon at 4pm from Ethiopia where they tackled the hosts yesterday in an African Cup of Nations qualifier, managing a point in a  barren draw.

The team which had a morning training session on Thursday outside the imposing 60,000 seater Bahar Dar Stadium will leave the northern Ethiopian city aboard a 1.30pm flight for the Bole International in Addis  Ababa from where they’ll  connect to Nairobi.

The team will then head straight to camp at the Moi International Sports Centre, Kasarani  to intensify their training ahead of the return leg on Sunday. 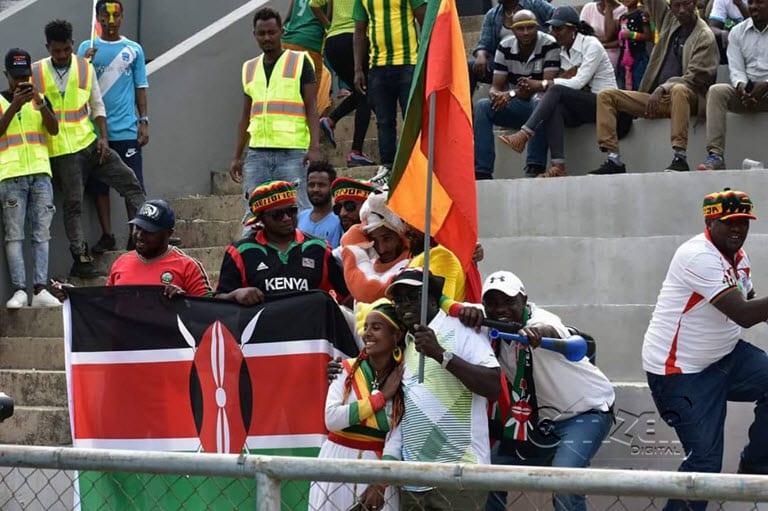 The Stars top Group F on 4 points from three matches same as Ethiopia though the Stars have a better head-to-head count while the Black Stars of Ghana are third on three points.

At the same time uncertainly has rocked the other group Sierra Leone after they were suspended by Fifa following their government’s interference.