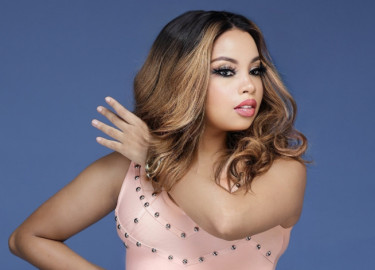 Announcing the news on her Instagram page on November 26, Brenda said she is having a grand time on set of the film in Nigeria, even joking that she will not be coming back to Kenya.

She wrote: “I got a small role (don't listen to me, there is no such thing as a small role, every role is what you make it) in a Nollywood film, that we are shooting currently. I'm having a grand time, and laughing my little heart out everyday. And as you have heard here, SIRUDI!!!”

The actress went ahead to give a vote of thanks to the people who were responsible for her role in the film and her splendid time in Nigeria.

“Thank you for the invitation to be part of your film @dukeofbariga and @kloice for being such a dope producer. @etimeffiong for this video hehehe, @officialgbengatitiloye you are absolutely mad, such a pleasure to meet and work with you @demola.adedoyin @iamnino_b” she said.

The mother of one took to Instagram to post her safe arrival in Nigeria, about a week ago.

She has previously starred in popular Kenyan shows such as 'Mali', 'Selina', and 'Subira' among others.