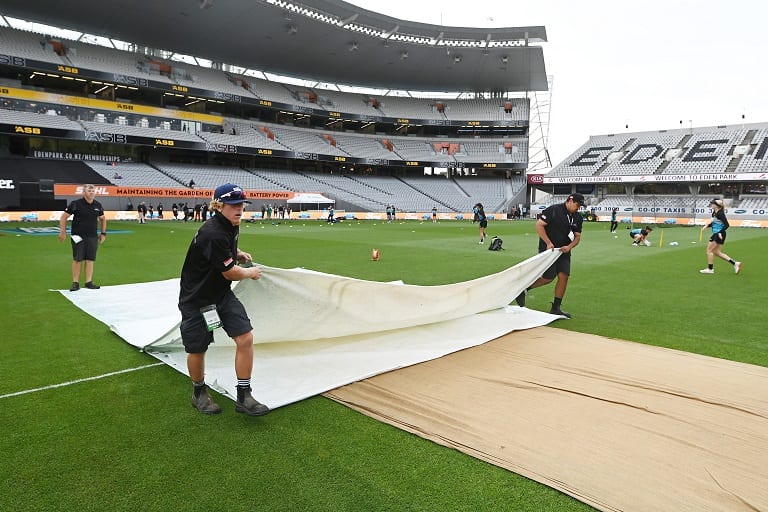 Sydney’s Stadium Australia will host the 2023 women’s World Cup final, with Eden Park in Auckland staging the first match of a tournament organisers hope will drive gender parity in soccer.

Co-hosts Australia and New Zealand will have one semi-final each with the full schedule to be announced later this year, soccer’s global governing body FIFA said.

“The appointment of the nine host cities represents a major milestone for the next FIFA women’s World Cup, as well as for players and fans across Australia, New Zealand and around the world,” FIFA President Gianni Infantino said in a statement.

“We have already started to brainstorm with those cities that missed out, this is a tournament for the whole of Australia and we won’t be successful unless we maximise the benefits throughout Australia,” Football Australia (FA) Chairman Chris Nikou told reporters on Thursday.

“Some of those cities are very well placed to be base camps for training centres and facilities.”

New Zealand Football President Johanna Wood said it would be a privilege to co-host the tournament with Australia, adding: “We have and will continue to work with our partners to deliver the biggest, most exciting and best tournament to date.”

The trans-Tasman neighbours will put on the first women’s World Cup hosted by more than one country and the first to feature 32 teams.

FA has forecast an extra 400,000 girls and women will take up the sport in Australia as a result of the World Cup.

“We need to be working with governments to support the biggest participation sport, the most multicultural sport in the country.”