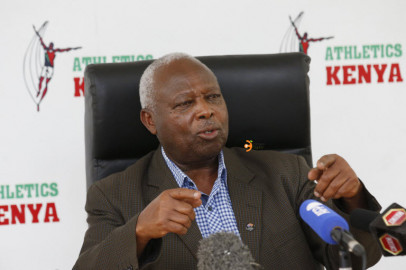 Athletics Kenya (AK) is among six federations nominated for the Member Federations Award in this year’s World Athletics Awards to be held virtually on December 1.

AK is the only federation from the African continent in the final shortlist for the annual award.

AK was nominated for the award following Kenya’s successful outing at the Tokyo Games where the country placed third in the overall medals won in athletics after USA and Italy.

The country also hosted successful World Under-20 Championships as well as the final leg of the Continental Tour Gold Meeting- Kip Keino Classic.

The federation has also been an active player in the UN’s Sports for Climate Action initiative.