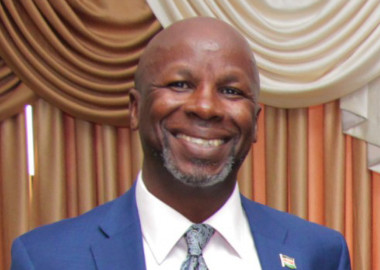 “The Speaker of the National Assembly conveyed the message from President Kenyatta to the House and referred the nominee’s name and curriculum vitae to the Departmental Committee on Administration and National Security for vetting and reporting to the House in accordance with the provisions of standing order 45,” read official Parliament documents.

A dozen candidates had been nominated for the position following the death of Stephen Kirogo in August.

The candidates were interviewed on November 10, 2021.