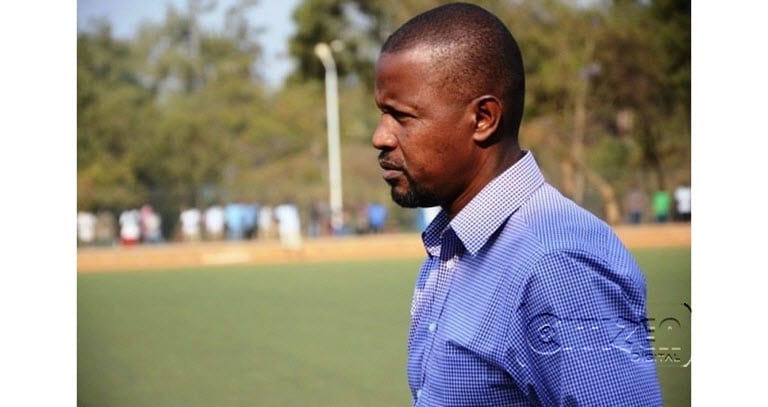 AFC Leopards have appointed Rwandese Andre Casa Mbungo as their the new coach barely hours after summoning Serbian Marko Vasiljevic for a crisis meeting on Monday.

Mbungo, a former AS Kigali FC head coach, takes over the hot seat at the den with so much pressure and will be tasked to turn around the fortunes of the club which has been sliding to the relegation zone after a string of poor results.

The Serbian coach took over the coaching role in December after his boss Nicola Kavazovic left the country to South Africa where he signed a contract with Free State Stars on December 8, 2018 .

News of the new appointment of the former Rwanda national team deputy head coach  was  made official on the club Twitter handle.
“We have a new coach. AFC Leopards has appointed Rwandese Andre Casa Mbungo as our new coach on a one-and -a- half year deal. Andre replaces Marko Vasiljevic who parted company with the club on Monday. Welcome to the den Andre.”

Casa becomes Leopards second coach this year as the counting continues and his first assignment will be against perennial rivals Gor Mahia in the Mashemeji derby at Moi International Sports Centre, Kasarani this Saturday.

The new coach arrived in the country on Saturday and headed straight to Nakuru to watch the match between Mathare United and Mount Kenya and Ulinzi Stars against Chemelil Sugar .

“Casa is already in the country and he has already visited Afraha Stadium where he watched two matches there in preparation for a clash between Leopards and Mathare United later this month,”club secretary Igaida said.

Asked on what was considered for the appointment of Casa, Igaida elaborated that the Rwandese was the best among the shortlisted coaches, coming second after Serbian Nicola Kavazovic in October last year.

Casa has been tasked to win FKF Shield this season as well as earn a top three finish in the Kenyan Premier League .

Leopards sit 15th on the KPL table  after a 1-4 lose to Bandari FC at Mbaraki Sports Club at the weekend .