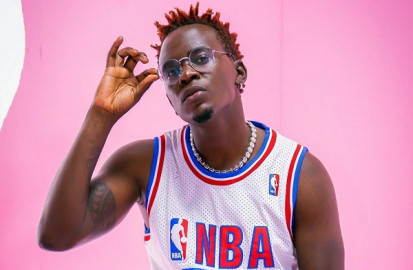 Kenyan singer Willy Paul has released a new album that he has been working on for over a year now, dubbed ‘The African Experience.’

The Saldido International Entertainment founder took to his social media to make the announcement.

Willy Paul shared a poster of the details of his new album on Friday morning and wrote, “Morning fam. The biggest album is out now. Exclusively on @boomplaymusicke link in my bio. Kindly let me know your favorite tune. Bless up.”

Giving a brief about the newly released album on his YouTube platform, the Mathare-bred musician stated that he chose to title it ‘The African Experience’ following the Afro beat/style showcased in his collaborations with different African artists within the album.

Speaking on the consideration of the choice of artists to be featured, he said, “I am very diverse. That’s what makes me stand out.”

The album cover art entails the 19-track list that features artists from different regions in Africa. The African Experience is the second album by Willy Paul after the remarkable ‘Songs O Solomon’ released in 2020.