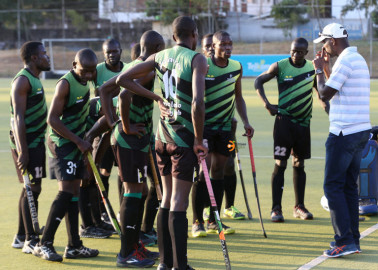 Kenya’s Wazalendo hockey men’s club were defeated 2-1 by Zamalek on Wednesday as the 2021 Africa Cup for Clubs Championship got underway in Accra, Ghana.

Ahmed Ali Mohamed Metwall and Basha Mahmoud Mohamed scored for the Egyptians with Wycliffe Mbeda netting for the Kenyans.

The tournament is being played in a round-robin format with the top two teams in both Pool A and B advancing to semi-finals.

Assistant coach Joseph Njogu leads the 20-man Wazalendo team after their head coach Fidhelis Kimanzi failed to travel to Ghana due to other work commitments.