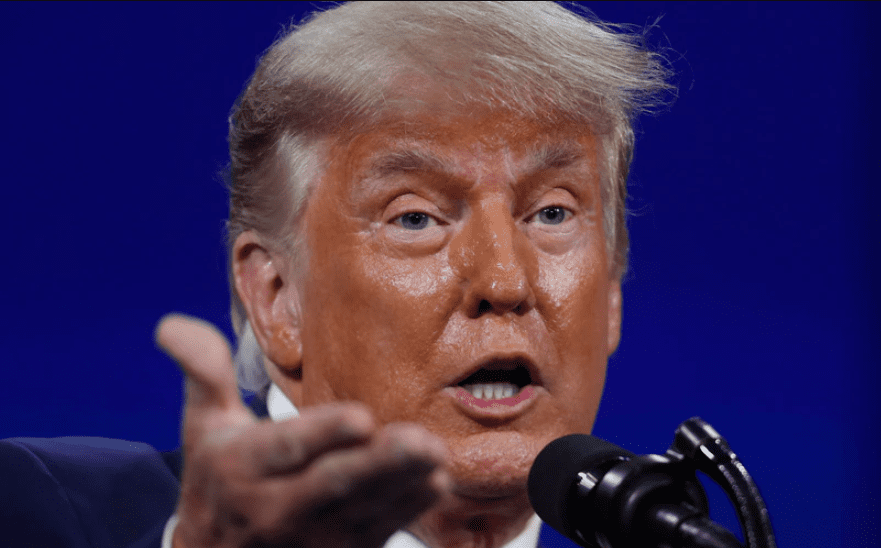 The possibility that former president Donald Trump, his business associates or his company could face criminal charges began to seem more real this week when The Washington Post broke the news that a special grand jury has been empaneled in New York City to hear evidence from prosecutors investigating Trump’s business dealings.

The grand jury is expected to serve a six-month term, far longer than the one-month tenure of most grand juries. It will hear evidence gathered in an investigation that has been going on for two years and involved two Supreme Court decisions giving the office of the Manhattan district attorney access to the former president’s tax returns.

The length of the grand jury’s term indicates that prosecutors are preparing to present a complex and lengthy case, said Rebecca Roiphe, a professor at New York Law School who formerly served as a prosecutor in Manhattan.

This is the beginning of a process, Roiphe said, that typically leads to a criminal prosecution. “It’s unlikely that we won’t see an indictment when this is over,” she said. State-level data is difficult to obtain, but a Washington Post analysis of federal grand juries in 2014 found that they return indictments in 99.99% of cases.

What is a grand jury?

In the U.S. federal justice system as well as in many states, including New York, a criminal charge is brought after a grand jury determines that there is “probable cause” to believe that an individual or entity has committed a criminal offense.

A grand jury proceeding is not like a trial; nobody represents the person suspected of a crime. The standard joke about grand juries in the U.S. is that the evidentiary standard is so low that a competent prosecutor could get a grand jury to indict a ham sandwich.

But according to Roiphe, it is important to note that Manhattan District Attorney Cyrus Vance Jr.’s office has made a point of not taking borderline cases to prosecution. “They won’t go to a grand jury with just the bare minimum to get an indictment,” she said. Additionally, she noted, New York’s grand jury rules are stricter than federal rules when it comes to evidence, making hearsay testimony inadmissible.

Who is investigating Trump?

Vance, the son of former Secretary of State Cyrus Vance, had been looking into Trump’s business practices for two years or more. Last week, Letitia James, the New York State attorney general, announced that a separate investigation, originally civil in nature, had been turned into a criminal inquiry and that her office would be sharing resources with Vance, essentially joining the two investigations.

The combined prosecutorial might of Vance’s and James’ offices is being supplemented by outside assistance. Vance took the unusual step of hiring Mark Pomerantz, a white collar criminal defense attorney who formerly served as the head of the criminal division in the U.S. Attorney’s Office for the Southern District of New York, where he led multiple high-profile organized crime investigations.