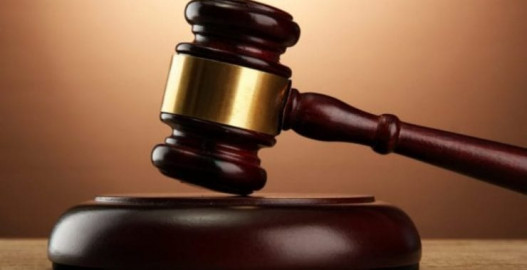 A 40-year-old man has been sentenced to 20 years in jail for sexually assaulting and threatening to kill his sister in Njoguri Village, Embu County.

The accused was charged with raping his 57-year-old sister who is mentally ill at their home on 3rd August 2020.

The court, through Senior Resident Magistrate Tony Kwambai, said that the prosecution had proved beyond reasonable doubt that the accused committed the offence after lining up six witnesses and the doctor's report showing that the woman was mentally sick and was sexually assaulted.

Nyaga faced an additional charge of threatening to kill her sister if she reported the act to anyone.

He will be serving his sentence at Embu prison.