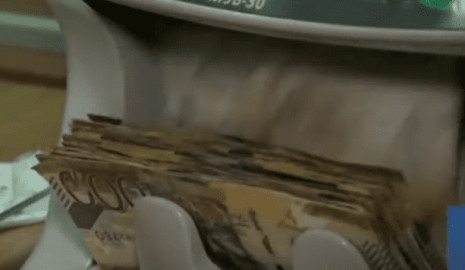 The National Treasury has surpassed to raise Ksh.60 billion from January bonds after taking Ksh.34.9 billion from the second auction which closed on Tuesday.

Investor bids in the second auction stood at Ksh.38.4 billion against a target of just Ksh.30 billion.

Added to the first auction which yielded Ksh.27.4 billion in new domestic borrowing proceeds, Treasury has now raised Ksh.62.3 from the pair of auctions this month.

The high investor subscriptions are representative of sustained demand for government debt instruments alongside adequate liquidity in the financial markets.

Unlike the first auction, investors have squeezed the Central Bank of Kenya (CBK) for greater yields with the weighted average rate of accepted bids above the coupon rates at 12.561 and 13.792 per cent respectively.

Investor bids in the second auction were biased towards the longer-dated and higher-yielding, re-opened 20-year paper which has 19.7 years to maturity.

In recent months, investor bids on Treasury bonds have swung across both shorter and longer-dated Treasury issues as investors strive to price the safety of short-end papers against higher returns generated by long-dated bonds.