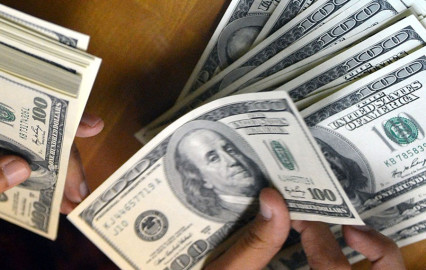 President Uhuru Kenyatta on Tuesday said Kenya's economy had grown at a higher rate under his administration compared to all the previous regimes including the colonial rulers.

Speaking during his eighth State of the Nation Address in Parliament, President Kenyatta said since he took over the country's leadership in 2013, Kenya has risen from being ranked 12th wealthiest nation in Africa to 6th position.

So which are the other nations whose economies rank ahead of Kenya in terms of Gross Domestic Product (GDP)?

The latest GDP information released by the International Monetary Fund in October this year shows that the richest African country is Nigeria with a GDP of $514.05 billion followed by Egypt at  $394.28 billion. The high population of the two countries is the key contributor to their large GDPs.

Here are the top 10 richest African countries on GDP:

However, when looking at GDP per capita— gross domestic product per person — the list of richest African countries looks a little different with Seychelles being at the top.

According to the IMF, the 10 richest countries in Africa, in terms of GDP per capita, are: