Woodley Stadium to get facelift in honour of Kevin Oliech – Sonko

Nairobi Governor Mike Sonko has promised to upgrade Woodley Stadium in Kibra to international standards in honour of Kenya’s departed footballer Kevin Opiyo Oliech who succumbed to cancer  at a hospital in Berlin, Germany.

Speaking at the Jomo Kenyatta International Airport where he’d gone to receive the body of the former Mathare United and Thika United star, Sonko said that Kevin religiously pushed for the refurbishment of Woodley Stadium.

The governor at the same time mourned the footballer terming him an immense talent and vowed to facelift Woodley, one the oldest sports facilities in the capital, to fulfill  the late’s wishes.

Woodley is a popular football ground where several, current and former footballers cut their teeth but is today in ruins.

Sonko however failed to give the renovation timelines. 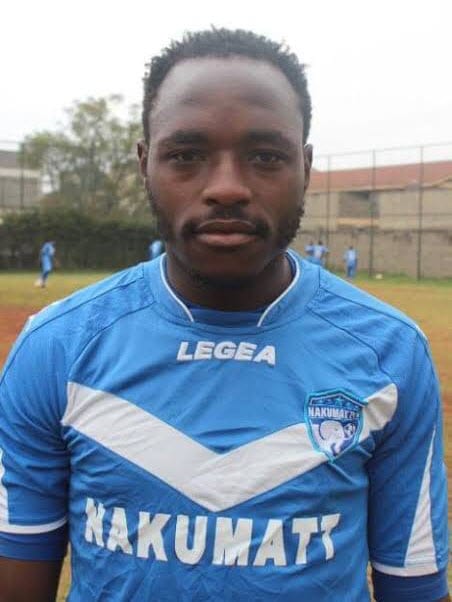 “Kevin every time was asking my sports board to ensure Woodley is upgraded because he believed the area has a lot of talent which lacked a proper facility. I will now take up the matter and ensure immediately we complete constructing Dandora Stadium, Woodley will also be upgraded to honour Kevin.”

He went on: “Despite the challenges we’re facing in Nairobi we will ensure four stadia are constructed in the county in this financial year as we promised and Woodely will be among them.”

Perhaps unbeknown to many, the stadium which was constructed during the British colonial period in the 1940s, has produced a significant number of players of international repute among them the late AFC Leopards and Harambee Stars legend Joe Kadenge, Guy Laval, John Guadetti, Ayub Timbe, ex Gor Mahia goalkeeper Jerim Onyango as well as Dennis Oliech and his elder sibling Andrew Oyombe.