Winger Ribery signs for Salernitana at 38 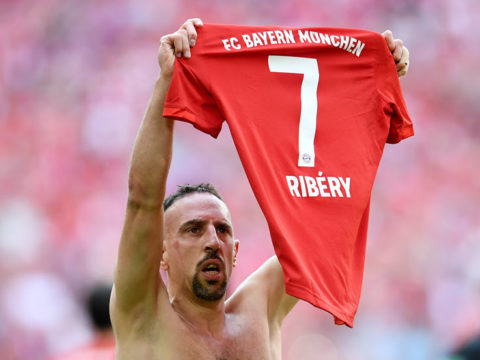 Ribery joins the club after leaving Fiorentina at the end of last season.

The veteran winger, who won nine Bundesliga titles and the Champions League during 12 years with Bayern Munich, posted videos of his unveiling on his Instagram account.

Ribery had been linked with a return to Bayern before signing a one-year deal with the Italian outfit.

He also won 81 caps for France and was part of their side that finished runners-up in the 2006 World Cup.