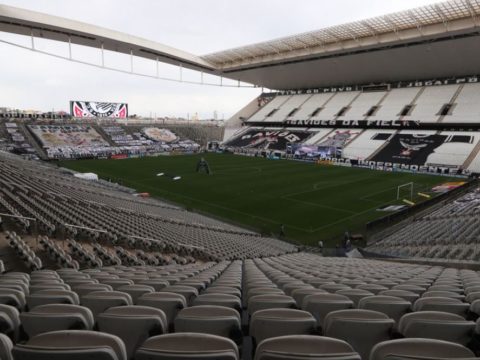 The 31-year-old is the top-scorer in the Premier League this season with four goals from West Ham’s first three games.

“(Antonio’s) form has been rewarded with his first international call for (Jamaica), who are aiming to qualify for their first World Cup finals tournament since France 1998,” the club said in a statement.

Jamaica will play Mexico, Panama and Costa Rica over the next two weeks, though Antonio will be only available for the home game against Panama on Sept. 5 due to the other two countries being on the UK’s COVID-19 red list.

Antonio earlier harboured ambitions of playing for England, getting called up thrice to the squad between 2016-18 but failing to make a single appearance.