‘We are aligned’ – MLS and Liga MX merger talks heat up 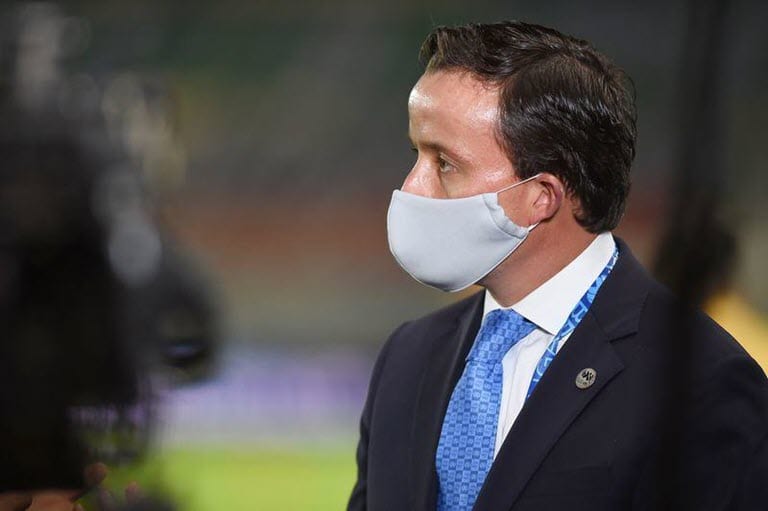 Major League Soccer and Liga MX will continue to integrate and are on a path that could see them ultimately merge into one North American league, officials told Reuters on Wednesday.

FIFA president Gianni Infantino recently said he would support such a move and added that it could produce the best league in the world, a sentiment shared by MLS Commissioner Don Garber and LIGA MX Executive President Mikel Arriola.

“Working together, we can become one of the strongest regions in the world,” Arriola said in an interview.

“We are aligned in the concept.”

Garber said a merger would help tilt the soccer landscape in North America’s direction and give the region greater political sway at FIFA and CONCACAF.

“Together, the combined forces of both leagues is going to be far more valuable to our fans and everyone who cares about our sport than if we were to try to go it alone,” Garber said.

Fans will get a preview of what a single North American soccer league might look like when the COVID-19 pandemic-delayed MLS All-Star game between MLS and Liga MX’s best is held in Los Angeles at Banc of California Stadium on Aug. 25.

“This is the best example of soccer being back in North America,” Garber said of the game, which was originally scheduled to be played in July 2020 and will be held in August with no capacity constraints.

“We’ll have both of our leagues back playing in front of fans and we have this incredible relationship that is driven by our passion for the sport and the rivalry between our leagues.”

Going forward, Garber said fans can expect to see an expansion of the League’s Cup, the annual competition in which four teams from MLS and four teams from Liga MX battle in a single-elimination tournament.

“The bigger idea is expanding League’s Cup to have more games,” Garber said. “That’s the next step in the evolution.”