By AFP For Citizen Digital 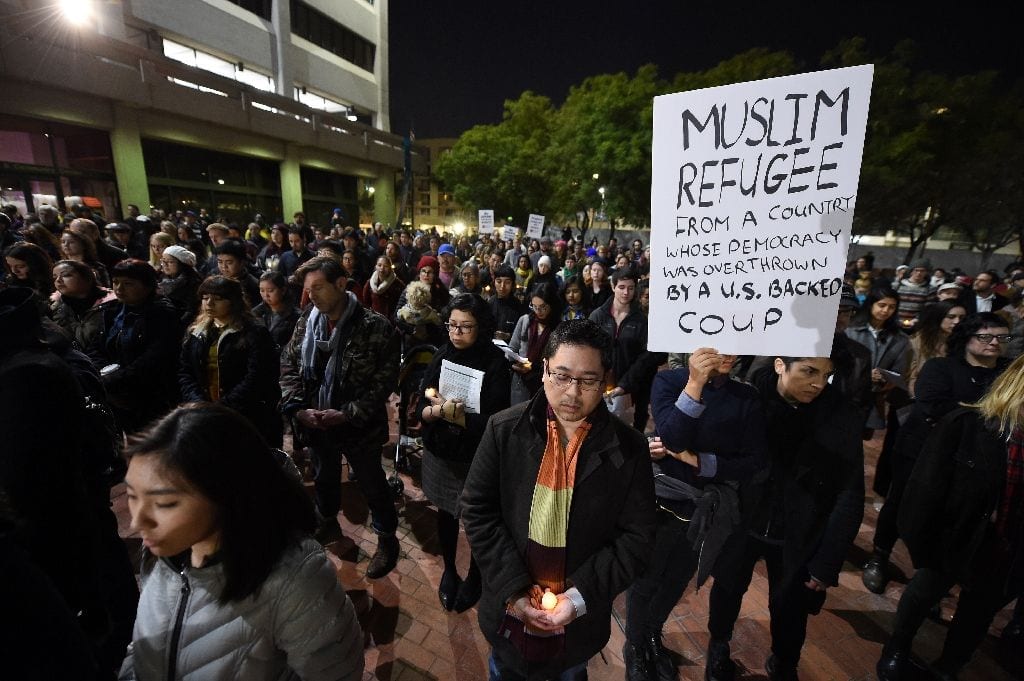 “If we’re trying to combat terrorism by banishing people from coming to this country, (we’re) really going against the principles of what our country is about, and creating fear,” said Kerr, whose father, Malcolm Kerr, was shot in 1984 while serving as president of the American University of Beirut in a killing claimed by Islamic Jihadists.

“It’s the wrong way to go about it,” Kerr said. “If anything we could be breeding anger and terror.

“I feel for all the people who have been affected,” Kerr added. “Families are being torn apart, and I worry in the big picture what this means to the security of the world.”

NBA spokesperson Mike Bass had issued a statement Saturday saying the league had “reached out to the State Department” to gather information on how the 90-day ban on travelers from seven majority-Muslim countries, and a suspension of the arrival of refugees for at least 120 days, might affect players in the league from the countries involved.

“The NBA is a global league, and we are proud to attract the very best players from around the world,” Bass said.

Also unknown is how the restrictions, which have sparked outrage around the world, might affect Los Angeles’ bid for the 2024 Olympic games.

Los Angeles Mayor Eric Garcetti on Sunday called the city “a place of refuge” for the world’s vulnerable.

Garcetti, a prominent figure in the LA 2024 bid, reiterated amid demonstrations at Los Angeles International Airport his belief that Trump’s moves are counter to American and Angeleno ideals.

“Los Angeles will always be a place of refuge, where the most vulnerable people fleeing war, or religious or political oppression, can find a safe and welcoming home,” Garcetti said.

“Congress outlawed the banning of immigrants by nationality more than 50 years ago because we have long known it does not make us safer.”

Los Angeles is battling Paris and Budapest for the right to host the 2024 Olympics, with the International Olympic Committee due to choose the hosts at a meeting in Lima in September of this year.

British Olympic athletics legend Mo Farah, who was born in Somalia but lives with his family in Oregon, expressed dismay at a policy “that comes from a place of ignorance and prejudice.”

The captain of the US soccer team Michael Bradley said the policy left him “sad and embarrassed.”

“The Muslim ban is just the latest example of someone who couldn’t be more out of touch with our country and the right way to move forward,” Bradley said on Instagram.