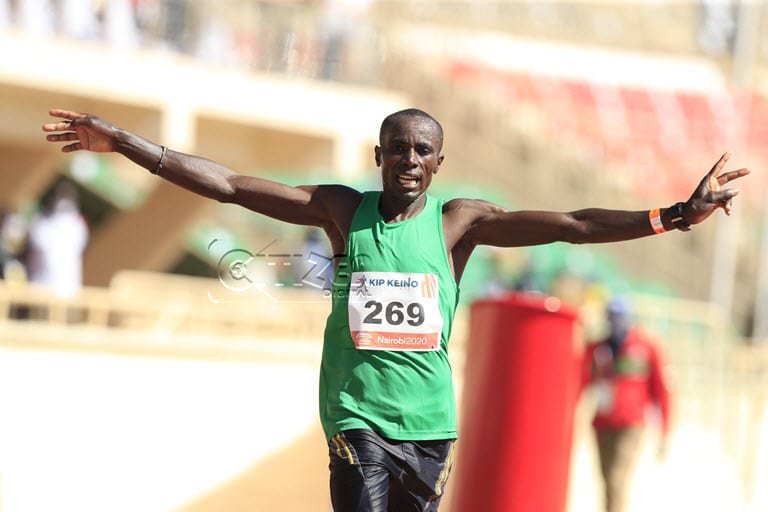 Walk racing  is part of the national events that involves Kenyan athletes with the main programme that consists of core events set to commence later Saturday afternoon.

Africa junior champion Dominic Ndingiti placed fourth in the men’s race(though organizers are yet to release the official times in this race).

“This was my first race and after being out of action for a long time I am happy with my performance today. I developed some complications heading to the final two laps. However, it was a good exposure for me, and I know from these results that something good is coming next season,” said Ndingiti. 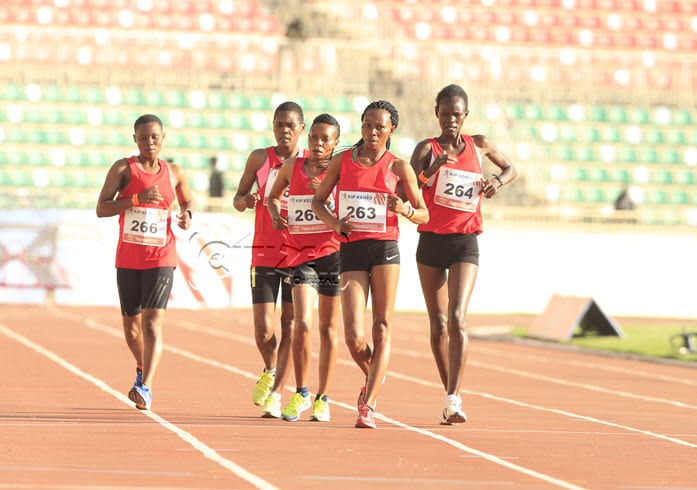 Core events which are under the World Athletics Continental series programme consists of hammer throw, 3000m steeplechase, and 200m for both men and women.