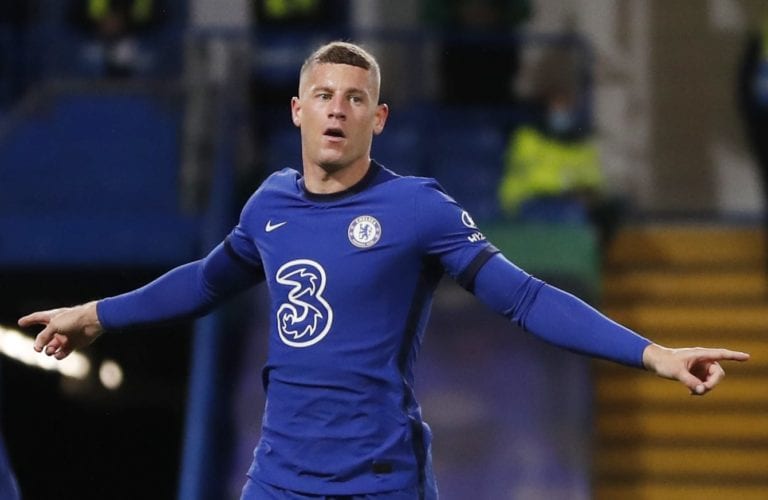 Barkley, 26, joined Chelsea from boyhood club Everton in 2018 and made 86 appearances for Frank Lampard’s side in all competitions, scoring 11 goals.

With fierce competition for places in a Chelsea midfield that consists of Jorginho, Mason Mount, Kai Havertz and N’Golo Kante among others, Barkley has dropped down the pecking order and managed just one start this season.

He will add creativity to a Villa side that finished 17th last season, narrowly avoiding relegation.

“Capturing a player of Ross’s quality is a real coup for our club and I am certain he will thrive here and improve our team,” Villa manager Dean Smith said.

Villa face Stoke City in the League Cup on Thursday before hosting champions Liverpool in the league on Sunday.