Tie down my players to contracts, tactician Mulinge tells KPA 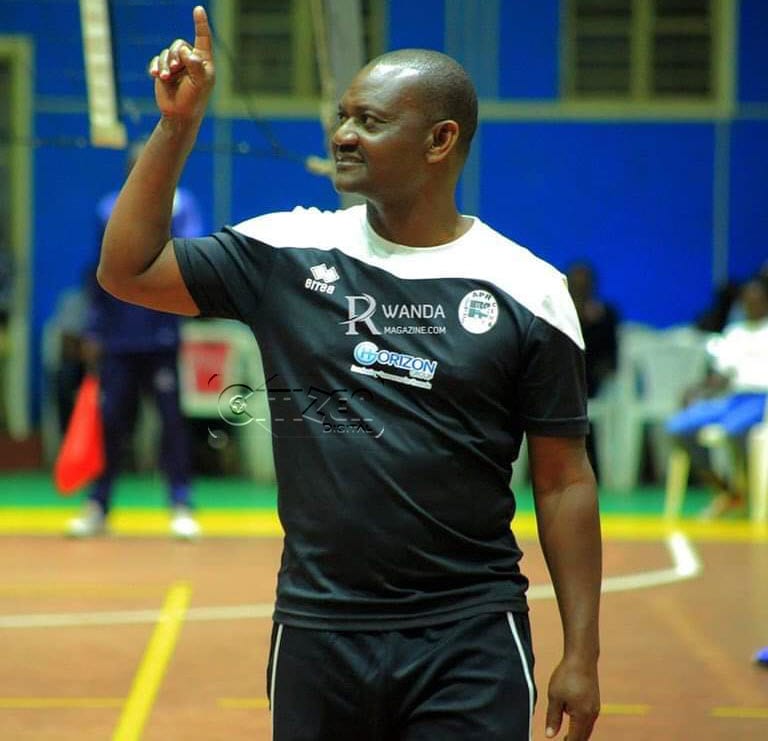 Kenya Ports Authority(KPA) volleyball team head coach Sammy Mulinge has called on the club’s management to provide tangible contracts to his players to ward off rival clubs in the top-tier from prizing them away.

Most of the players have been with the club but without any written contracts and Mulinge believes time is nigh for the leadership to embrace new ways of running the outfit by getting the players to sign deals.

The coach, who joined the club last year, says the club have already shown signs of doing well in the future.

Mulinge guided the Mombasa based side to a runners-up finish in the Kenya Volleyball Federation League (KVF) last term, for the second time in a row, and feels the need to tie down his key talents.

“I ask the KPA’s board of directors to continue sponsoring the team in order for us to qualify for the Africa Club Championship (CAVB) which I believe will open doors for some players to get a chance to play professional volleyball,” he said. “They should do the same to our men and women basketball teams.”

The Dockers, by virtue of finishing second alongside champions General Service Unit(GSU), were primed to represent Kenya in the Africa Clubs Championship in April in Egypt but the competition was postponed due to the novel coronavirus.

Mulinge regrets the turn of events noting that it is through such championships that KPA can enhance its brand internationally.

At the same time the coach says they have retained the players who helped them bag a runners-up place in the league, perhaps pointing to his new found confidence ahead of the new campaign.

The first one to be retained was the 2019 Kenya Volleyball Federation (KVF) league’s best attacker Enock Mogeni who declined offers from unnamed three clubs in the country, to pen a new one-year deal with the outfit.

“Mogeni is still a young boy and KPA offered him internship and we thank them for that. Many teams want him but we are advising him not to go to a place where he may find difficulty. As a player he should have the freedom to pursue better offers but some of these clubs may not allow him to do that if at all he joins them,” Sammy advised.

The fast-rising player, a student at Strathmore University, pursuing a degree course in Business Information and Technology declined the overtures from other clubs saying he would not be accorded enough play and study time hence the decision to stick with the Mombasa based giants.

KPA scouted him in 2017 during the Kecoso Games aged 19 and has registered meteoric rise under the tutelage of the university and national women’s assistant coach Josp Barasa.

The Dockers have been one of the major forces in the league featuring in four finals since 2016 but every attempt to dethrone from the top GSU, have ended in premium tears. It is a case of so close yet so far as the firemen show no sign of missing the target on the court, firing with no mercy!

To bag the honours last term, GSU under coach Gideon Tarus, reigned supreme against the much improved KPA winning 3-0 (25-19,25-21,25-23) to successfully defend the crown in the Kenya Volleyball Federation national League playoff  at the Moi International Sports Centre Indoor Arena in Kasarani.