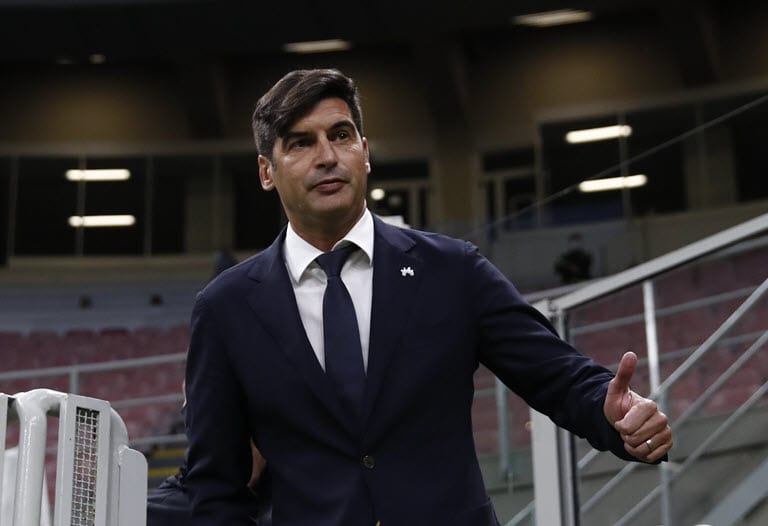 The Premier League club are seeking a successor to Jose Mourinho, who was sacked in April and has since replaced his fellow Portuguese at Roma.

Spurs are yet to agree a deal with Fonseca, and having reached advanced talks with Antonio Conte only for the deal to collapse, there is wariness.

Fonseca impressed at Roma but lost his job after a seventh-placed finish. They were beaten in the Europa League semi-finals by Manchester United.

Fonseca replaced Claudio Ranieri at Roma after three years with Shakhtar Donetsk in Ukraine. The Portuguese also coached Porto and Braga in his homeland.

He won three successive doubles in charge of Shakhtar between 2016 and 2019, as well as a Portuguese Cup with Braga in 2016 and a Portuguese Super Cup with Porto in 2013.

Tottenham have already appointed a new sporting director in Fabio Paratici, who has joined after 11 years at Juventus.