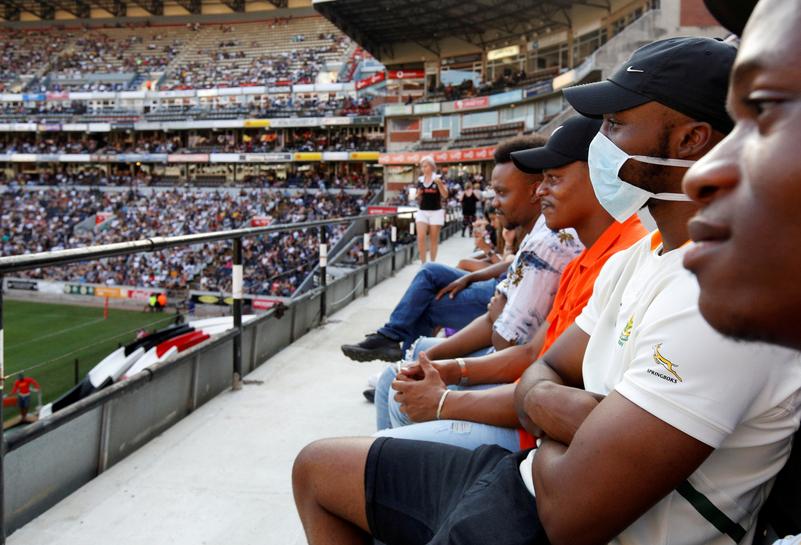 South African clubs return to competitive action after a six-month hiatus to complete what is expected to be their final appearance in Super Rugby before the teams switch their focus to compete in Europe’s Pro Rugby event from next season.

While Australia and New Zealand have completed their versions of Super Rugby since the southern hemisphere competition was suspended in March due to the COVID-19 pandemic, South Africa’s harsh lockdown has only allowed a return to field now.

The Bulls, Lions, Sharks and Stormers will play a competition called Super Rugby Unlocked in what will be their last involvement before the teams are likely to defect to the PRO14 competition in the northern hemisphere from next year.

They will be joined by the Cheetahs, Griquas and Pumas in a single round series of matches over the next seven weeks with the team at the top of the points standings declared the winner.

It starts on Friday with the Lions visiting the Sharks in Durban, but much focus will be on the new-look Bulls, who under new coach Jake White used the lockdown to considerably strengthen their squad with a host of new high profile signings.

The Bulls’ first game is against Griquas in Pretoria on Saturday.

Two weekends of warm-up matches have raised concerns about the readiness of the world champion Springboks for the Rugby Championship in Australia next month, where they will take on the hosts, Argentina and New Zealand in the annual competition.

While dates and venues have been set, South Africa have repeatedly cautioned about the possibility of not being able to take part due to lack of preparation time, as well as travel restrictions and quarantine concerns.

A decision on whether the Springboks will travel to Australia for their Nov. 7 opener against Argentina could be made at the end of this weekend.