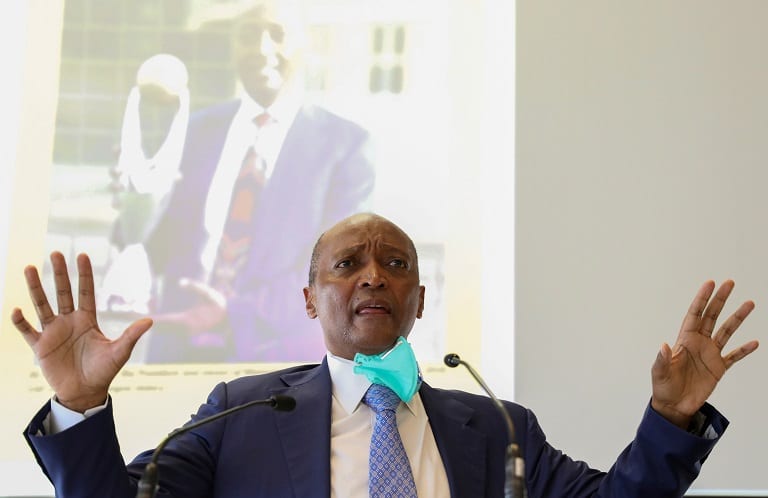 South African billionaire mining magnate Patrice Motsepe was elected unopposed as the new Confederation of African Football president, at the organisation’s congress in Morocco on Friday.

Motsepe replaces Ahmad Ahmad of Madagascar, who was elected four years ago but suspended last November on corruption charges.

The 59-year-old Motsepe becomes the eighth president in the 64-year history of African football’s governing body.

His election was agreed in a deal brokered by FIFA president Gianni Infantino a week before the election, with two of Motsepe’s three opponents appointed as CAF vice presidents.

Motsepe is the brother-law of South African president Cyril Ramaphosa and one of the richest men on the continent.

Ahmad had made a last-minute bid to stand for re-election but his appeal against his ban was rejected by the Court of Arbitration for Sport on Monday.

CAF reported a $10-million deficit and were told they had to cut costs to avoid further future losses.