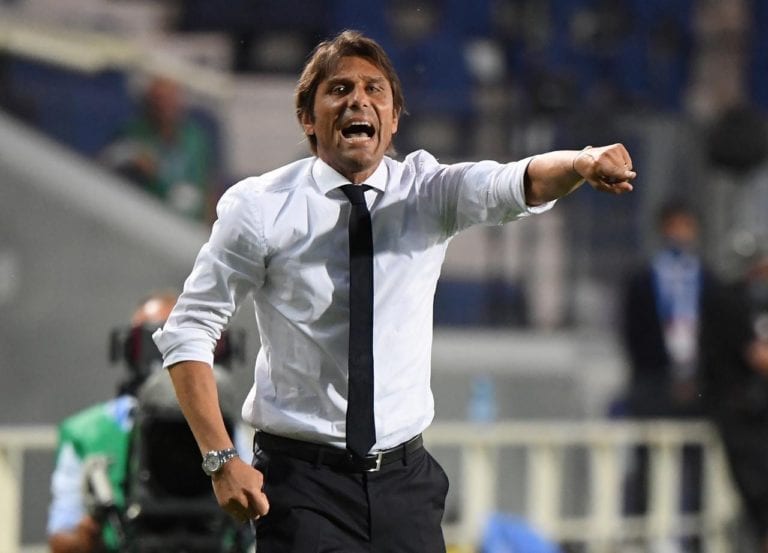 Antonio Conte has left his role as Inter Milan manager – three weeks after leading the club to a first Serie A title in 11 years.

The 51-year-old Italian spent two years in charge of Inter and had one year remaining on his contract.

In a statement, Inter thanked Conte for his “extraordinary work” at the club.

Conte has recently been linked with Real Madrid, amid speculation Zinedine Zidane will leave this summer, and the vacancy at Tottenham.

Inter added that the decision to terminate the former Chelsea manager’s contract was mutual.

Despite helping Inter end Juventus’ dominance of the Italian top flight, there has been speculation over Conte’s future at the club for months.

Inter’s owner, the Chinese retail group Suning, is reportedly suffering financial pressure which is expected to lead to cost-cutting at the club and player sales this summer.