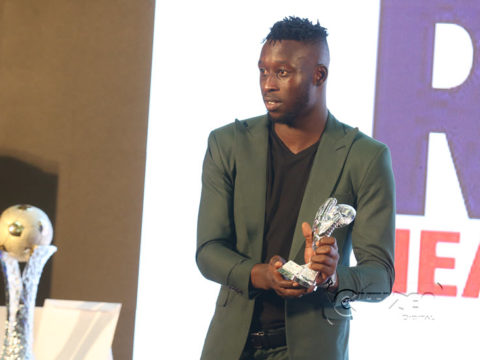 Shikhalo who spent two years with the 27times Tanzania champions  Yanga has signed a one year deal with KMC FC and has already joined them for the pre-season training in Morogoro.

The custodian was signed by Wananchi in 2019 after being part of the Harambee Stars squad that featured in the 2019 Africa Cup of Nations held in Egypt.

He was among many players that were released by Yanga at the end of the season despite  being Yanga’s first-choice keeper in the second leg of the just-concluded campaign.

Having finished second in the league last season, the Tanzania giants embarked on a plan to stop their rivals Simba from winning a fifth consecutive title and have gone ahead and signed Mali national team keeper, Djigui Diarra,  re-signed Heritier Makambo and Yusuph Athuman, while Fiston Mayele has joined the team from AS Vita.