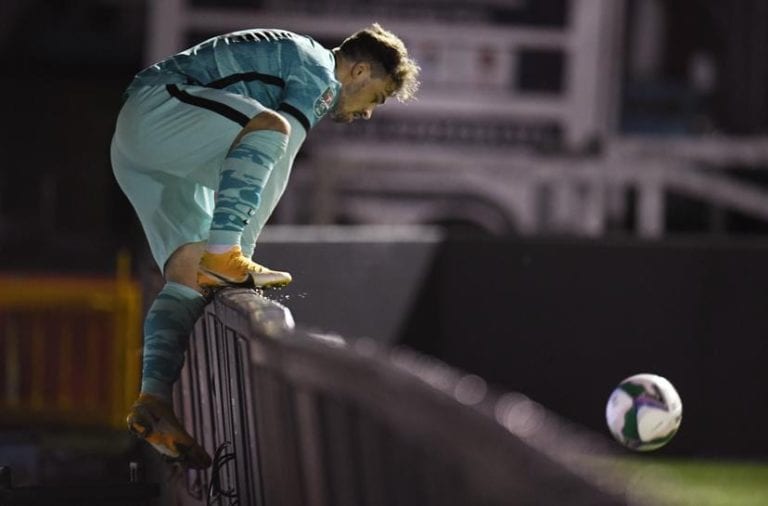 Shaqiri, 28, will travel with the squad to Spain for their Nations League match on Saturday although European soccer body UEFA will decide whether he can play, the SFV said.

Borussia Dortmund defender Manuel Akanji is in isolation but showing no symptoms after testing positive on Wednesday, it added in a statement.

Switzerland, beaten 2-1 at home by Croatia in a friendly on Wednesday, visit Germany in another Nations League match on Oct. 13.

Shaqiri, who has fallen down the pecking order at Liverpool, has been included in the Switzerland squad for the first time since the Nations League finals in June last year.