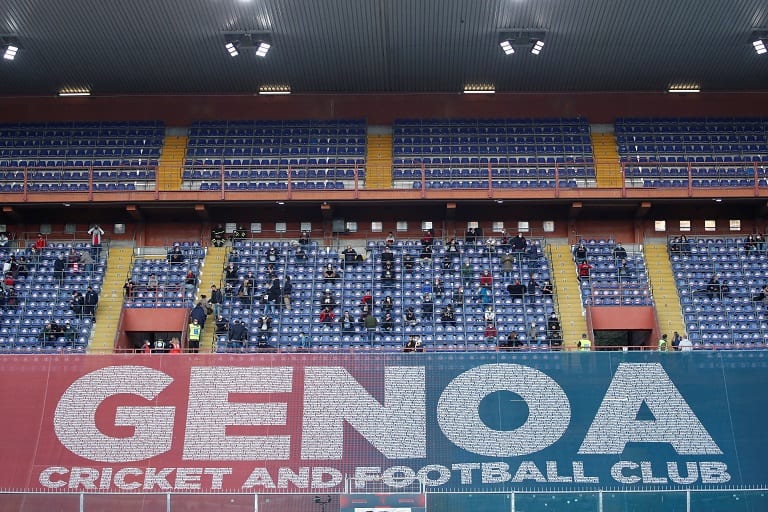 Italy’s top-flight Serie A soccer league moved closer to selling a stake in its media business to boost virus-hit revenues when it agreed on Thursday to accept a Sh221 billion offer from a private equity consortium.

At a meeting in Rome, all 20 clubs backed the offer, Serie A Chairman Paolo Dal Pino told reporters, adding the deal was expected to close in the coming weeks.

CVC Capital Partners, Advent International and state-backed Italian fund FSI are bidding for a 10% stake in a new unit that will handle the league’s broadcast rights.

“We have found an agreement and unanimously voted in favour of the financial terms of the proposal, but we haven’t closed the deal yet, we haven’t committed yet,” Dal Pino said.

“It’s like when you go up the stairs, you’ve got to get to the top but we’ve come a long way.”

Two sources familiar with the matter told Reuters some tax and legal aspects warranted further checks and clubs would vote again to give the sale the final green light. However, the key terms of the transaction are set, including the funds agreeing to keep their stake for at least six years, one source said.

The deal will bring outside investors into one of the game’s biggest leagues, whose revenue has plummeted during the pandemic with matches being played in empty stadiums.

Serie A has said the arrival of private equity investors would improve governance at its media business and help expansion abroad. A priority will be to negotiate new broadcast rights deals from next season.

Home to Cristiano Ronaldo’s Juventus, Serie A has said the virus emergency will cost Sh78 billion in reduced revenues this year, nearly a quarter of annual turnover.

Weighed down by a combined debt burden of Sh560 billion, many clubs’ finances are under strain with wage expenditure having topped a critical threshold of 70% of revenue in recent years.

Serie A lags other major European leagues with revenues of Sh325 billion a year, according to consulting firm Deloitte, of which Sh169 billion comes from broadcasting rights.

The consortium will have a final say over the choice of the media unit’s CEO while Serie A would have a one-seat majority on the board of the newly-created entity, sources have said.

CVC, which has a track record in sports investment, teamed up with Advent and FSI to up the ante after Serie A snubbed an initial Sh143 billion bid in June for up to a 15% stake in the media unit.

The private equity consortium will split its investment into four tranches with an initial Sh39 billion payment at closing, a document seen by Reuters had shown previously.

FSI and CVC declined to comment. Advent was not immediately available.