Sancho says Man Utd speculation has not affected his form 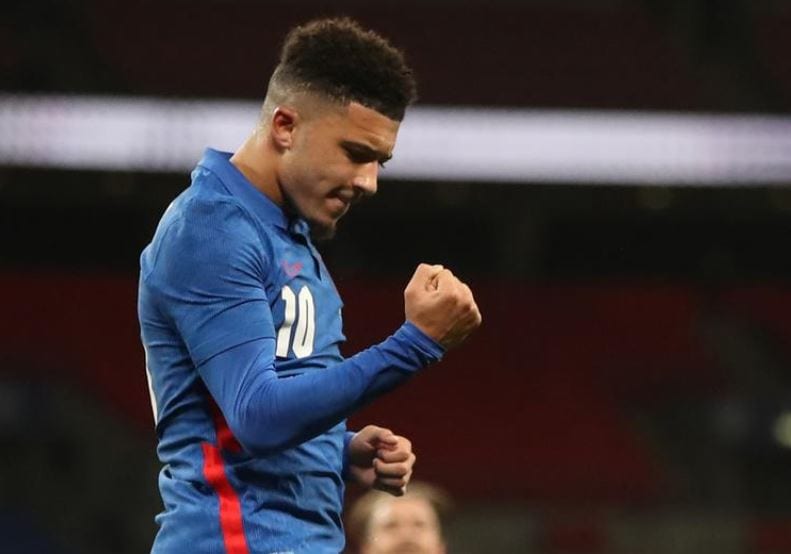 England winger Jadon Sancho says his form has dipped slightly this season but dismissed suggestions that it is due to media speculation about his club future.

The Borussia Dortmund player emerged as Manchester United’s number one transfer target during the close season, with British media reporting that the Premier League side had bid around Sh13 billion.

Dortmund chief executive Hans-Joachim Watzke ruled out the possibility of Sancho leaving the Bundesliga team in the summer. The 20-year-old is yet to find the net in six league games this season after scoring 17 in the previous campaign.

Asked if the speculation had affected his form, Sancho told ITV, “No I don’t think so. I feel like every player has a little dip in their career and I’m going through that at the moment.”

Sancho scored in England’s 3-0 friendly victory over Ireland on Thursday and expressed confidence he will hit top gear for both club and country.

“It’s just how I’m bouncing back and I’m just happy to have managers who have faith in me and keep starting me,” he added.

“I expect a lot from myself personally. When I play, I always try to assist and score and help the team.

“A couple of games ago, I hadn’t been scoring or assisting but I knew I had a chance.”