Queens stroll past opponents in WPL 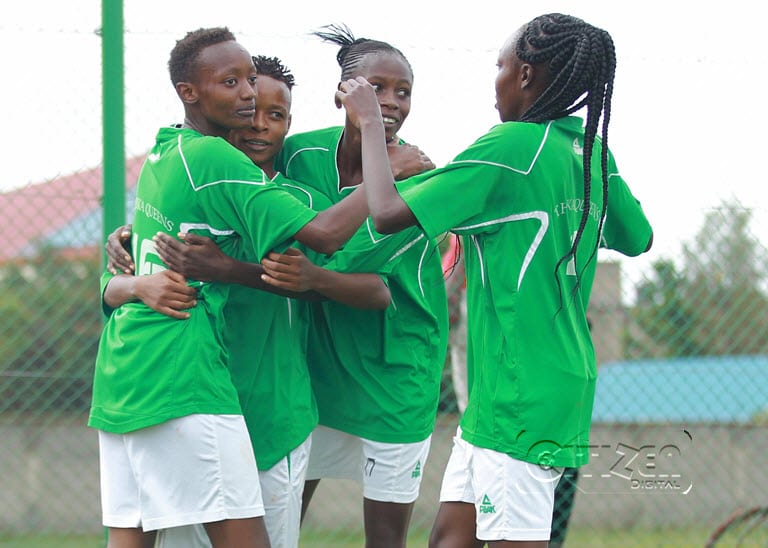 Thika Queens extended their unbeaten run in the Women Premier League to 11 games on the bounce after cruising past Mathare Queens 4-0 on Sunday at the Ruaraka grounds.

Their exploits strengthened their grip on the table, moving to 33 points, six more than second placed Vihiga Queens.

Vihiga, on the other hand, suffered a dent in their quest to close the gap on the leaders, after they were floored 2-1 by Trans-Nzoia Falcons at the Mumias Sports Complex. But despite the Sunday defeat, Vihiga still retains their second place as they were earlier, on Saturday, handed all three points after their would-be opponents, Baringo Starlets, failed to turn up for the match.

Meanwhile, Eldoret Falcons defeated Wadadia 2-0 at the same venue to finish round 13 at third place with 26 points, same as fourth placed Trans Nzoia Falcons who have an inferior goal difference.

In other fixtures, Spedag thrashed Vihiga Leeds 5-2 while Soccer Queens drew 2-2 with Makolanders.