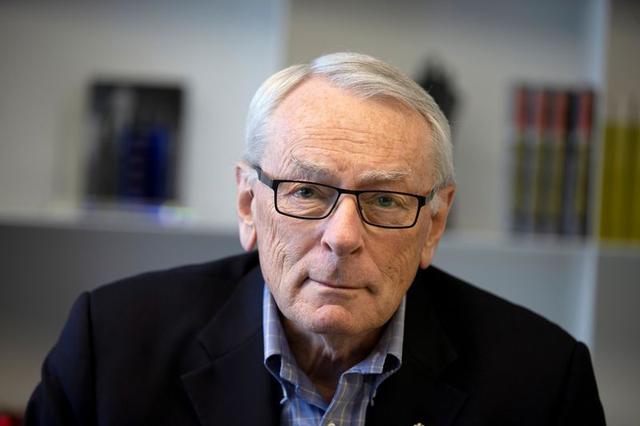 Athletes should be prioritised for the novel coronavirus vaccine so the beleaguered Tokyo Games can go ahead later this year, according to senior Olympics official Dick Pound.

Canadian Pound, the longest-serving member of the International Olympics Committee (IOC), told Sky News in the UK that the Games could still go ahead with mass athlete participation, but only if they were vaccinated.

“In Canada where we might have 300 or 400 athletes – to take 300 or 400 vaccines out of several million in order to have Canada represented at an international event of this stature, character and level – I don’t think there would be any kind of a public outcry about that,” Pound told Sky News.

“It’s a decision for each country to make and there will be people saying they are jumping the queue but I think that is the most realistic way of it going ahead.”

During his visit to Tokyo in November, IOC President Thomas Bach said athletes would be encouraged to get the vaccine but it would not be mandatory for their participation in the Games.

Separately, Pound told the BBC the ever-changing nature of the coronavirus pandemic meant nobody could be sure whether the Games would go ahead in less than 200 days.

“I can’t be certain because the ongoing elephant in the room would be the surges in the virus,” Pound said, according to the BBC.

Over 15,000 athletes from almost every country in the world are expected to descend on Tokyo for the Olympics, which start on July 23, and the subsequent Paralympics.

Fears over whether the Games can be held in Tokyo have increased in the last few weeks as COVID-19 cases surge in Japan and around the world.

Japanese Prime Minister Yoshihide Suga reiterated on Thursday his intention to hold the Games, even as he declared a state of emergency in the capital and surrounding prefectures.