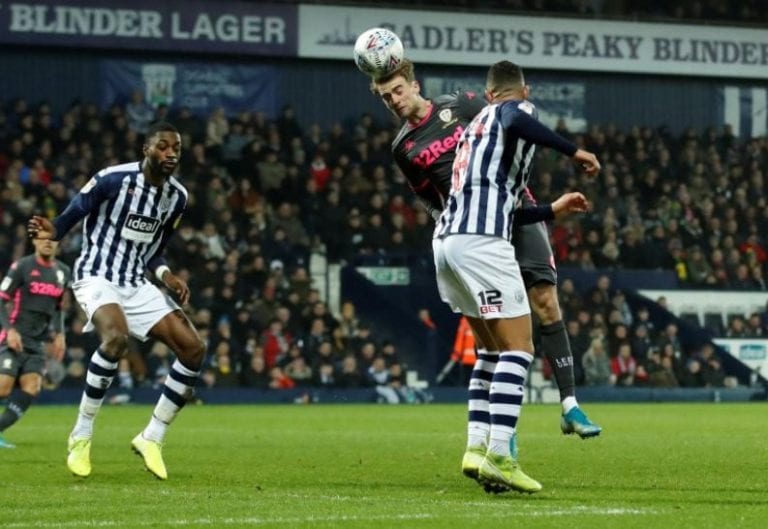 Players should stop heading the ball in training if research proves it leads to dementia when they are older, several Premier League managers have said since the topic came to the fore following the death of England’s Nobby Stiles.

Stiles and many of his 1966 World Cup winning team mates had been diagnosed with dementia before their deaths while Manchester United great Bobby Charlton, 83, also disclosed his diagnosis recently.

Stiles’ family hoped it would be a catalyst for addressing dementia while Geoff Hurst, England’s hat-trick hero from the 1966 final, said heading the ball often in practice was dangerous and kids should not be doing it at all.

“If they find out through the research that heading the ball 10 times during training is going to cause you dementia, then let’s stop it,” West Bromwich Albion boss Slaven Bilic told reporters.

“For me, the great thing is they are talking about it and recognising it.”

Chelsea’s Frank Lampard said he is now considering how his players train and favoured rules to curb heading in youth football before implementing guidelines higher up the pyramid.

“The rules need to be stronger to make sure we’re not making younger children head it if they don’t need to,” Lampard said.

“We have to start with youth football. When children are developing, we can control the levels of training. Anything we can do to make things safer, we should.”

Aston Villa’s Dean Smith, whose father was diagnosed with dementia before he died of COVID-19, echoed Bilic’s views about needing more research.

“Dementia and Alzheimer’s is more prevalent throughout the world now unfortunately, but I think if there is a correlation between heading a football and dementia then we need to do something,” Smith said.

“The balls were heavier back then. We are all saddened about the former players who are suffering with dementia.”